See This Gorgeous Pictures Of Jason Statham With His Wife Rosie Huntington Whiteley: They Both Look Brilliant Together | IWMBuzz
Movies | Love and Relationships

The Hollywood superstar and the Fast and Furious actor Jason Statham and the gorgeous supermodel and actress Rosie Huntington are some of the most genetically blessed couples in Hollywood. The super attractive couple has been engaged for four years and been together for more than 10 years.

Jason Statham and Rosie Huntington first met at the sets of their film Transformers: Dark of the Moon in the year 2010 and the couple immediately fell in love with each other during the shoot.

The beautiful couple waited a year to make their relationship official and made an official red carpet debut in 2011. In the year 2016, Jason proposed to Rosie but neither Jason nor Rosie made an official announcement of their engagement instead the couples showed up wearing their engagement ring at the Golden Globe Awards of 2016, and a year later Rosie announced her pregnancy. Rosie and Jason have a beautiful baby boy whom the couple named Jack Oscar.

The couple isn’t married yet and has claimed by them they aren’t in a rush to get married. Jason and Rosie share one of the most beautiful relationships in Hollywood and the couple gives off major couple goals. There’s no doubt that the couple looks absolutely stunning together but along with that Rosie and Jason seem to have a really healthy bond which strengthens their relationship.

Let’s have a look at some of the gorgeous pictures of the super attractive couple over the years. 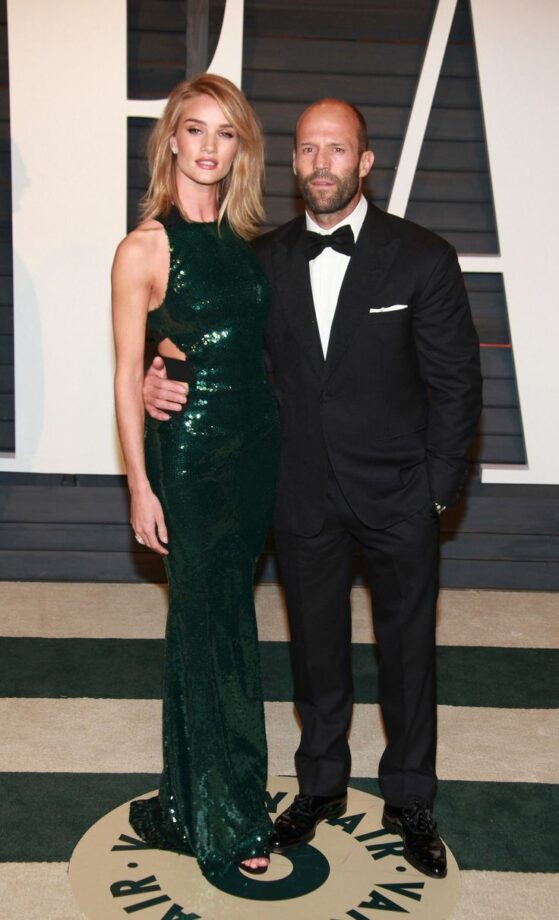 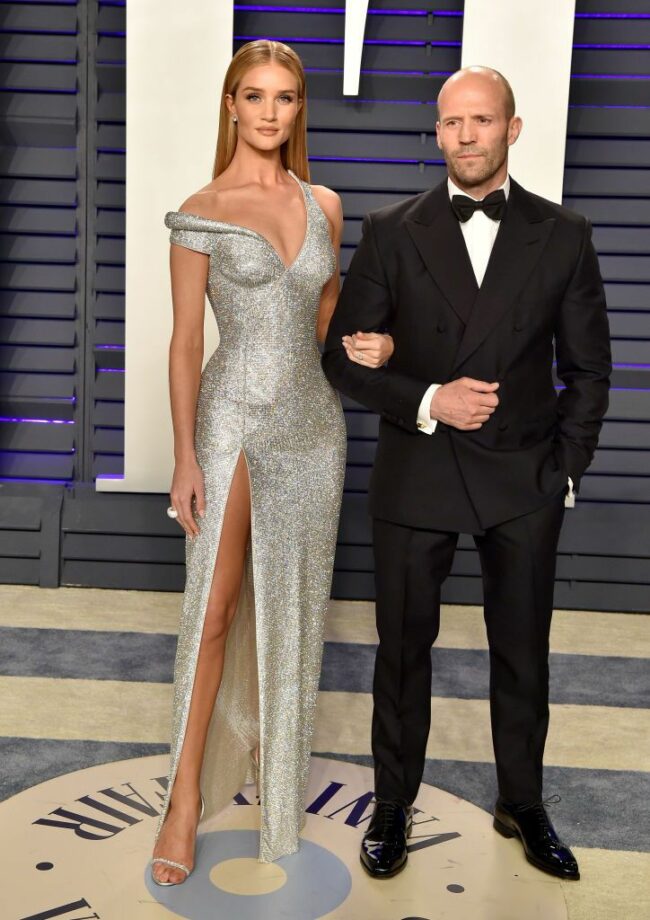 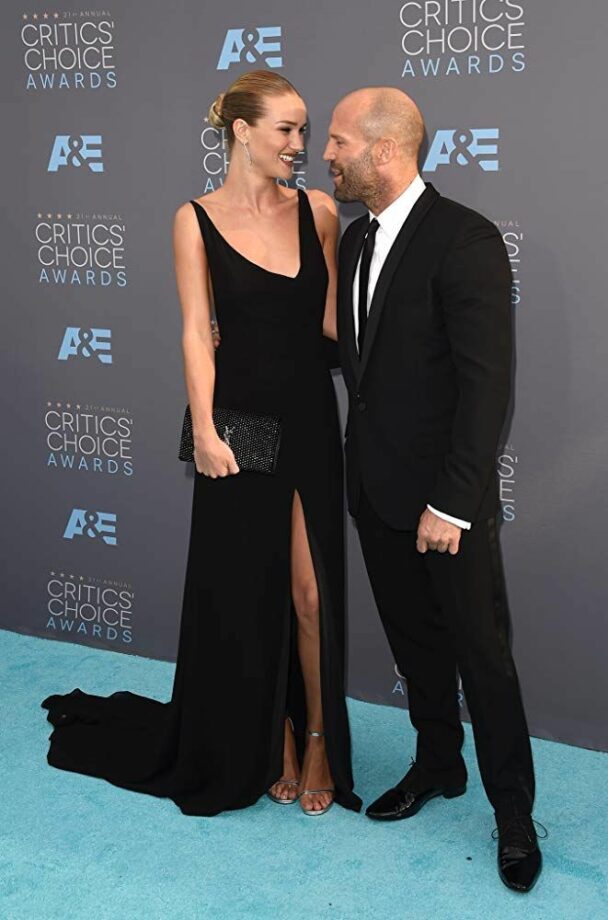 Oh, My God: Joe Jonas celebrates two years of marriage with his wife on a swimming pool, check to know

Shahid Kapoor And Mira Rajput Vs Riteish Deshmukh And Genelia D'souza: Which Couple Entertains You The Most?