The gorgeous Russian and Victoria’s Secret angel model Irina Shayk and the Hollywood actor, handsome hunk Bradley Cooper started dating in 2015. The beautiful couple was often seen hanging out together before they making their relationship official. Later in October the couple attended the premiere of Bradley’s film Burnt and invited both of their mothers to come along.

The beautiful couple got into a live-in relationship in November 2015, when Bradley moved to Shayk’s New York apartment.

Irina and Bradley had also been on many vacations together wherein they were spotted spending quality time. In 2017, two years after the couple started dating Irina gave birth to their first child in March, a daughter who they named Lea De Seine Shayk Cooper.

The super attractive couple were spotted quite often together and sometimes even with their daughter hanging around, or to various event shows and also vacationing together.

The couple, unfortunately, split up in 2019, June after 4 years of dating.

Overall the couple had a very beautiful relationship and were loved by their fans but as it is said that not all goods things work out.

Let’s have a look at the times when the gorgeous couple Irina Shayk and Bradley Cooper were dating, pictures below. 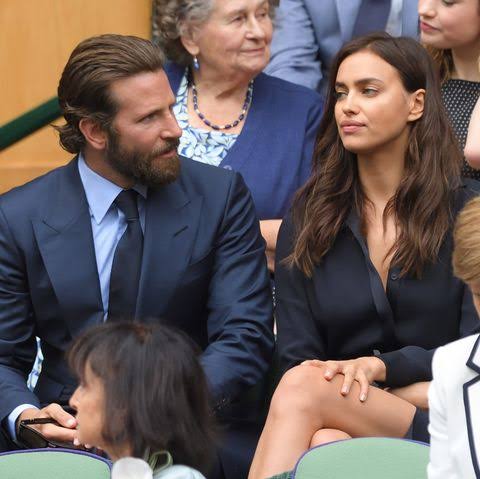 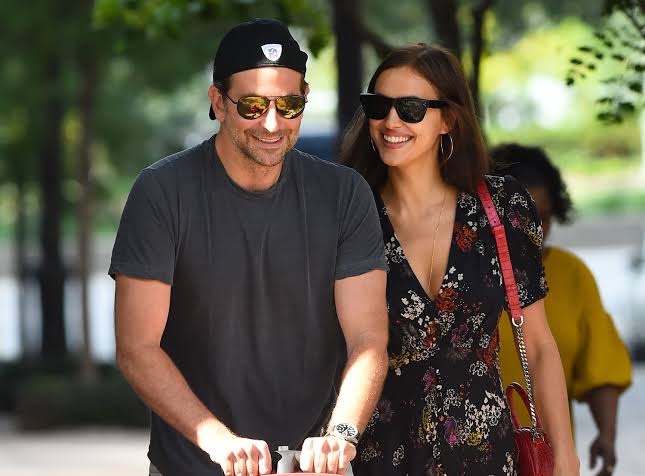 Oh, My God: Joe Jonas celebrates two years of marriage with his wife on a swimming pool, check to know

See This Gorgeous Pictures Of Jason Statham With His Wife Rosie Huntington Whiteley: They Both Look Brilliant Together

Shahid Kapoor And Mira Rajput Vs Riteish Deshmukh And Genelia D'souza: Which Couple Entertains You The Most?