Ranbir Kapoor and Alia Bhatt have been together for some time now and finally, they come off as a settled couple who have handled their personal difficulties wonderfully together. Both have supported each other during their hardships and that’s a mark of real love. While Alia was a force to reckon with beside Ranbir when Rishi Kapoor passed away, Ranbir ensured Alia is doing well emotionally at a time when she was getting trolled massively on social media after the unfortunate demise of Sushant Singh Rajput.

But hey, not just personally, even on public platform, there have been times and moments when Ranbir has not hesitated to show his love and protective nature for Alia. So today, we show you some of those moments below – 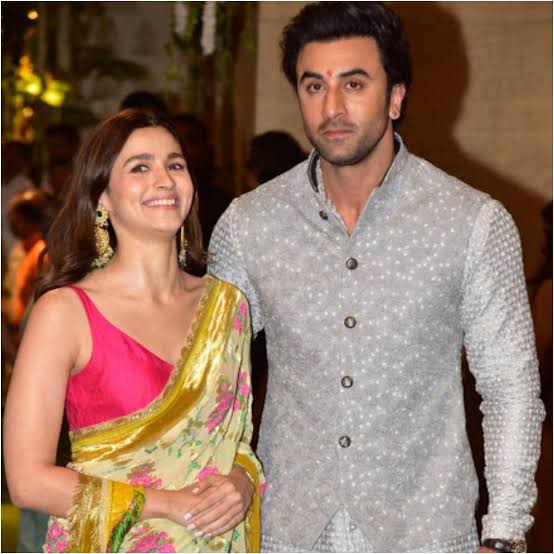