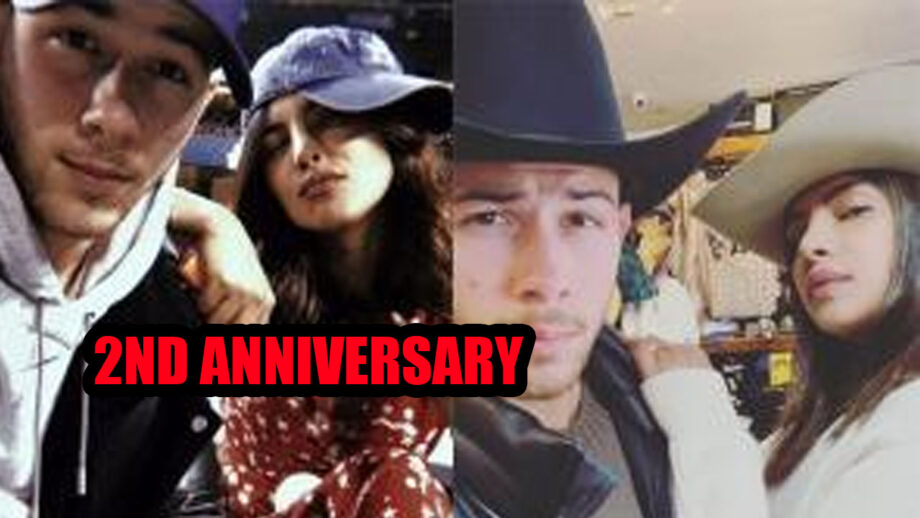 Priyanka Chopra and Nick Jonas are undoubtedly one of the most lovable couples of the Entertainment Industry. The duo had reportedly met for the first time in Met Gala 2017 and since then, the couple got along and bonded really well which led to them starting to interact on Instagram. And we all know what happened after that.

The couple got married in 2018 last year in multiple lavish ceremonies and it was an extravaganza to remember. Priyanka and Nick know each other since 2017 Met Gala and they started dating since May 2018. Today, Priyanka Chopra and Nick Jonas completed two years of being together and in order to celebrate this day, Priyanka took to social media to share their first-ever picture together. Check out the photo below –

2 years ago today we took our very first picture together. Every day since then you have brought me endless joy and happiness. I love you @nickjonas Thank you for making our life together so incredible. Here’s to many more date nights… ❤️😍

Also Read: When Priyanka Chopra Jonas and Nick Jonas were spotted in a ROMANTIC horse ride together Priyanka Chopra's HOTTEST Instagram moments and we love it