3 Pink Looks Of Kiara Advani: Add On To Your Wardrobe For Summer Muse | IWMBuzz
Movies | Celebrities

Here are some pink looks of Kiara Advani for summer wear

Kiara Advani is a brilliant actress in Bollywood. She got fame for her role in her film M.S.Dhoni: The Untold Story. She made her debut with Fugly in 2014. The actress has become the highest-grossing actress in the industry and has appeared in several films. The actress is known for her amazing talent and beautiful looks. She has become famous in the industry and also a favorite of millions of people who love to see her on-screen. The actress is stunning us with her amazing performances in her movies. The actress also amazes us with her fashion styles and she just looks gorgeous in all outfits.

The actress is spotted wearing Western as well as traditional outfits and slays every outfit with her glamorous looks. She is a fun-loving actress and always entertains her fans with her amazing talent. She makes her fans happy by posting several pictures on her social media account and is an active actress. She has a great collection of summer wear. Steal some amazing outfits of the actress to style your outfits perfectly. The actress is seen wearing the pink outfit for her summer look and looks fabulous.

Check out some pink summer outfits of Kiara Advani and stay in space with IWMBuzz.com. 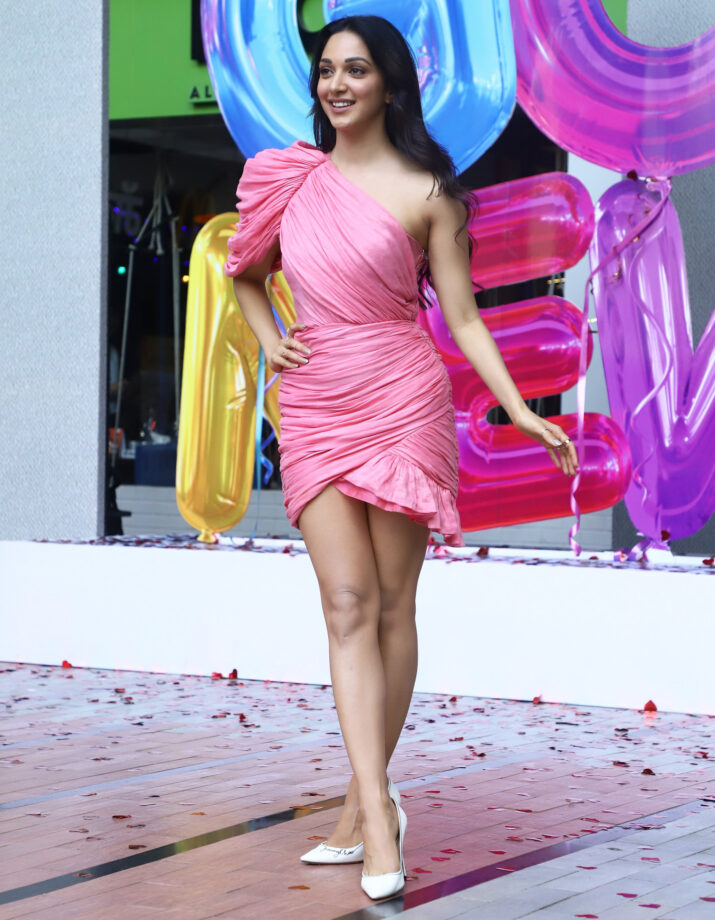 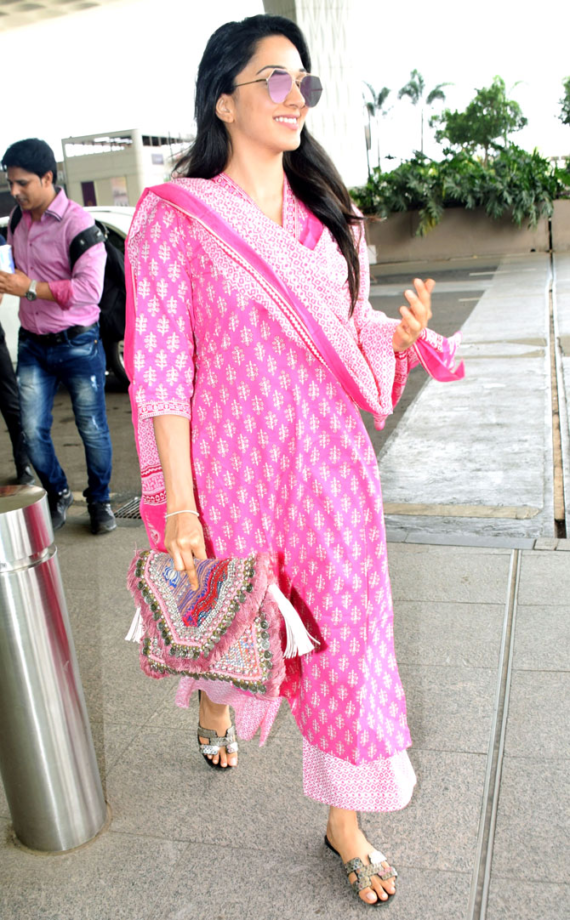 [I Know You Want My Pink Lips] Shraddha Kapoor Vs Kiara Advani Vs Tara Sutaria: Which B-Town babe deserves a 10/10 for the pink shade cherry lipstick? Choose now

Spicy Hot: Shanaya Kapoor In Red Slip Mini Dress Vs Kiara Advani In Red Sequin Saree, Which Look Would You Opt For Your Planned Party?

From Kiara Advani to Sara Ali Khan & Shraddha Kapoor: Check out the most expensive cars these B-Town beauties own in real life