Three times Jeremy proved he is a great actor 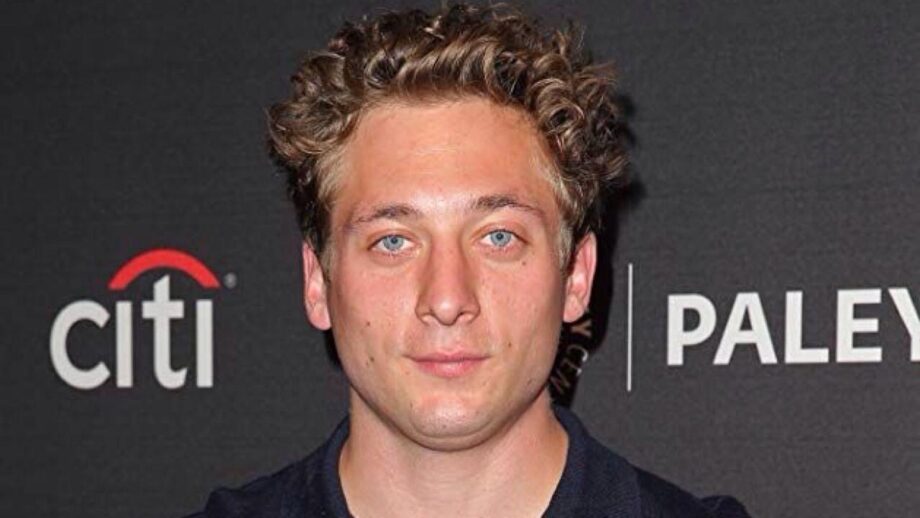 Jeremy Allen White has been acting in films for over a decade now. He is one of the most notable actors in the industry. He has done movies, television and explored different genres like romance, comedy, action and many more, gaining expertise in almost all of the field. Jeremy never fails to give a top-notch performance is all the films he undertakes.

Here are three movies in which Jeremy proved that he is a marvellous actor.

His most famous show till now is the television series called ”Shameless”. In the show, he plays the role of Phillip Gallagher. This American comedy-drama is the longest-running series. The story is based on a dysfunctional family who lives in poverty. The six children are neglected by their father, they learn to look out for themselves. Jeremy plays the role of the second child. He plays the character very adequately. Jeremy was nominated for Critics Choice Award in 2004 for this movie.

The 2020 horror movie ”Rental” made us help that Jeremy is a versatile actor and can play any role effortlessly. He played the role of Josh, the boyfriend of the main character. His performance in this movie was spectacular as usual.

In the movie ”The Speed of Life” which was released in 2007, Jeremy played the role of a teenager named Sammer. His acting his this film is worth watching. The film won Queer Lion Award at 64th International Venice Flim festival. So which of these Jeremy white’s film are you going to watch next. Let us know.