Salman Khan is one of the pioneers of the Bollywood industry. He has wowed his fans since the 90s and has continued to do so, to date. The actor has given us some of the best body fitness goals and not just that has also launched many actors and actresses in recent times.

Salman Khan, however, has done some thousands of films in his career, and moreover, all of his films made a hit in the box office. But there are some movies of Salman Khan that went completely unnoticed.

Here are the 5 films with trailers of Salman Khan that you probably didn’t know, exist! 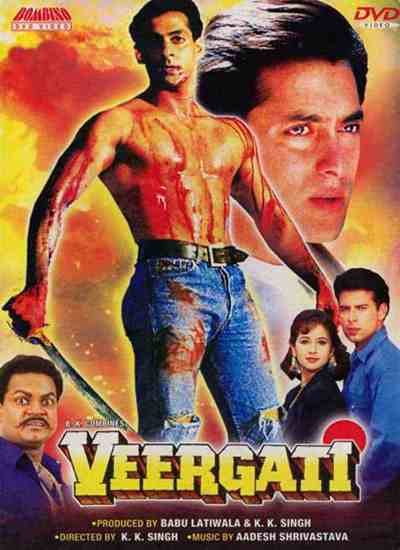 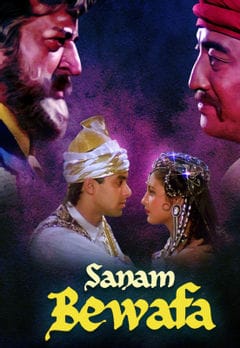