Abhishek Bachchan talks about his career, wife and daughter, his parents on his birthday. 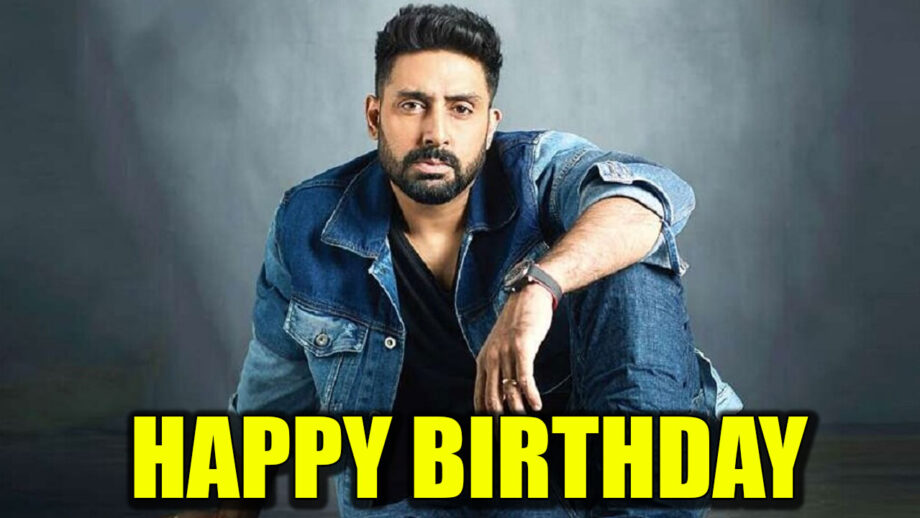 Abhishek Bachchan has a particular protocol for bringing in all his birthdays.

Says the actor, “For me, the best way of celebrating is to work. A birthday is a birthday. I like to spend my birthday with my family if I can. But it wouldn’t be a happy birthday for me if I’m not working.”

This has been the birthday routine for Abhishek since his debut. “Every year since I started my career in 1998, I’ve made sure that I’m shooting. I remember I was shooting with J P Dutta Saab on my 23rd birthday. The only year I missed shooting on my birthday was the year when I was in New York promoting Delhi 6. I hope to continue working on all my birthdays.”

This year Abhishek is shooting for Bob Biswas in Kolkata. There will be no daughter Aaradhya to sing ‘Happy Birthday’.

Says the doting father, “Aaradhya is the centre of our universe. She’s a wonderful child. All credit to Aishwarya for being a terrific mother. Fatherhood has completely changed my outlook on life. Bringing a child into the world changes all your priorities. I am sure every parent would agree.”

His parents remain the centre of his universe.

Abhishek is looking forward to working with his father again. “I’ve enjoyed each and every moment with him on camera. I’ve learnt so much from just sharing camera space with him. I can’t wait to work with him again. Who wouldn’t? Apart from a son wanting to work with his father, who wouldn’t want to work with Mr Amitabh Bachchan? I’m just excited at the thought of standing in the same frame as him. I don’t care if I don’t have a single dialogue.”

The most memorable birthday for Abhishek was not his own but his father’s 60th birthday. “It was a memorable occasion. My mother’s book on my father was released, which of course was wonderful. But the occasion was momentous because we were celebrating a life that has achieved so much. Besides being his son I’m his biggest fan. I refuse to believe anyone can be better than him. Here’s Mr Amitabh Bachchan who in my eyes is the greatest human being on earth, not to mention the biggest star and actor on the planet and one of our living icons. Just watching him at work is revealing. By watching him I’ve realized what acting is. When you see him do a shot, you immediately know there’s no way you can be as good as him.”

Any regrets? “I don’t regret doing any of the films I’ve done. I’ve always worked from my heart. That works for me.”

Abhishek is looking forward to working with Aishwarya again. “Very soon, I hope. I really enjoy working with her. We get a lot of fan-mails asking us to be together again on screen. We’d be more than glad to get together.” 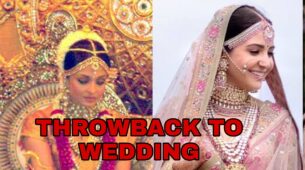 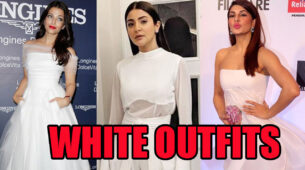