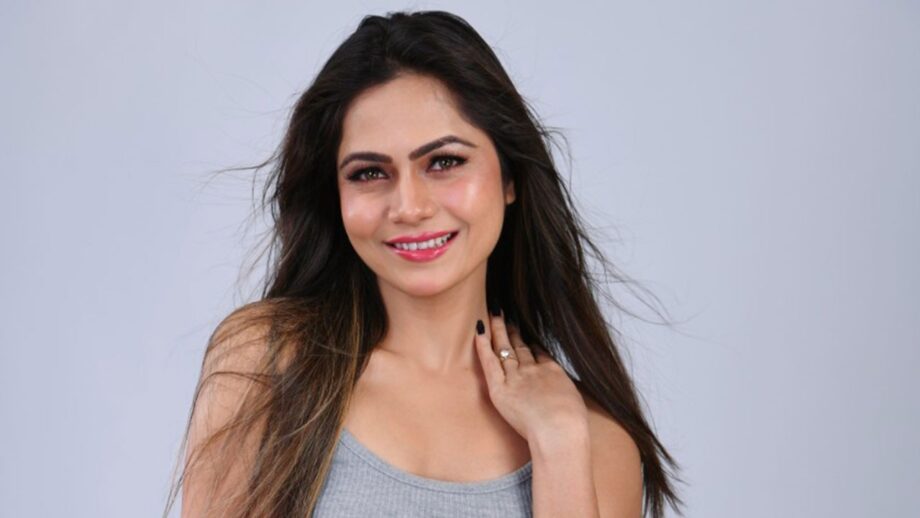 When it comes to acting, actress Mamta Soni has proved her mettle as a versatile artist. Not only on one occasion, but she has also shown her prowess several times by doing different roles in films and shows. She has appeared in many regional films out of which she has starred majorly in the Gujarati cinema. Mamta has done more than 30 feature films in Gujarati and 7 Rajasthani films. Besides this, her Bollywood debut was with the film ‘Phir Ek Saazish’. The actress says that by doing different roles in different language films have improved her caliber and also made her understand the vast culture of India.

Some of her best films include ‘Ek Radha Ek Meera’, ‘Preet Janmo Janam Ni Bhulashe Nahi’, ‘Maa Baap Na Aashirwad’ among others. Mamta who made her mark in the industry in 2005 has set a benchmark for herself with her powerful performances. Apart from this, she was also seen in a guest appearance in the Marathi film ‘Arjun’. Not only films, but the actress has also been a part of several shows in India and overseas. For her work, she has done live shows in Gujarat, Pune, Madhya Pradesh, Chennai, Africa and London. “The best thing about my work is that it helps me explore different parts of the world”, she added.

The talented performer very often stays connected with her fans and followers. On the internet, she engages with her fans and does Instagram live sessions with them. During the lockdown due to the COVID-19 pandemic, the actress had been busy learning new household work like cooking. When asked about her post lockdown plans, she earlier revealed that she cannot wait to get back on the sets and start shooting again. As far as her upcoming projects are concerned, she has an album song titled ‘Bewafai Tari Che Re Kamal Ni’, a film and also a TVC of Swagar Herbals Multi-Vitamin tablets.

Besides this, Mamta Soni will also take the digital space by storm with the web series ‘Kitty Party’. A fact which not many are aware of the actress is that she is an amazing poet and has made the audiences fall in love with her shayaris. Her shayari is widely appreciated by the people of rural Gujarat. There’s no doubt that Mamta Soni is a powerhouse of talent who can act, perform and recite shayaris as well. 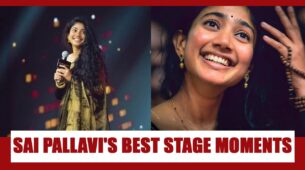 How Sai Pallavi Became So POPULAR! How To Wear Nude Lipstick For Every Skin Tone? Learn From Aishwarya Rai Bachchan 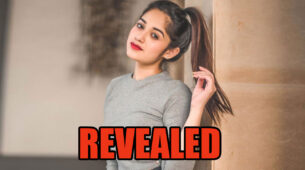