A quick look around us will let us know the number of talents the state of Maharashtra has been giving birth to. It is so surreal to know that young talents are coming forward with all their passion and perseverance to make a unique name for themselves in their respective fields. Looking at the growth of the film and entertainment industry, it is evident that highly talented and passionate souls are setting foot into the same and are bowling over the audiences with their acting and performing prowess. Today, acting is not just about having the best looks; it is about how proficiently and passionately an actor dives deep into the character. It is time to welcome one such young new talent in the industry, a beautiful lady and an acting genius Pallavi Tadake, who has been impressing her audiences with her passion in acting and hence has caught the attention of many, including Amol Ghodke, the renowned Marathi actor-producer.

The one of a kind combination of new acting talent in the form of Pallavi and a leading actor-producer like Amol, together can create magic on screen with their upcoming song, which is already seen as a huge potential hit, looking at the body of work by Amol, who has been in the entertainment scene for quite some time now and the one who has also previously done incredible works. His latest Marathi film is Rajmudra, which has created a lot of buzz already.

Speaking about Pallavi, she is a youngster who is loaded with acting talents and beautiful looks that can impress each and everyone in the audience and has the potential to multiply her popularity with her work in the industry. The proof is her previous work in many short films so far, which has garnered much love from the audiences.

Just like any other girl in the city with big dreams, Pallavi began working for her passion for acting, she was born on 5th May 1994 in Ahemadnagar city, Maharashtra and soon got nearer to achieve all her dreams by getting great offers in the industry. Amol too loved her performances in her short films and thought of casting her in the new song.

Together Actress Pallavi and Actor-Producer Amol Ghodke are a killer combination of talents who are all set to make people fall in love with their new song, which the audiences can’t wait enough to get released. 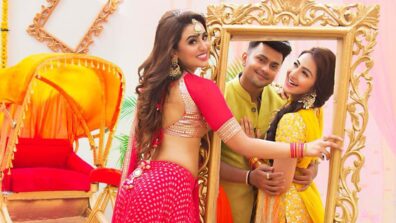 I am a slow learner: Saif Ali Khan 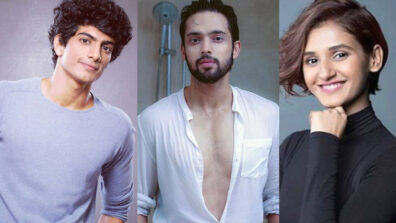 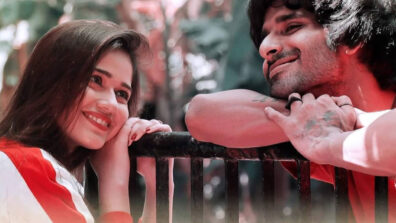