Did Sidharth Malhotra have a crush on Kareena Kapoor Khan? 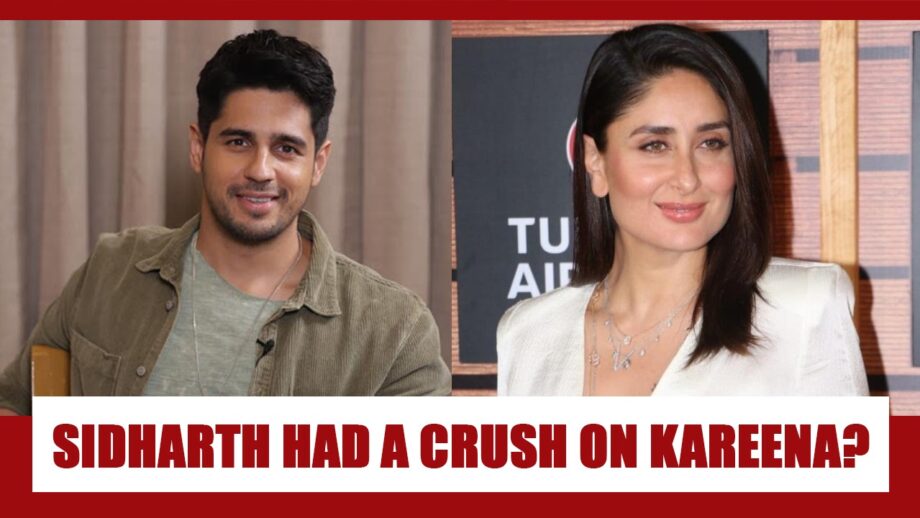 Sidharth Malhotra is one of the most good-looking and talented individuals to have come out in the entertainment industry in the last few years. Sidharth worked hard as a model before eventually getting his big break as a debutant in Karan Johar’s Student Of The Year in 2012 and since then, his career has certainly hit a new high.

In many of his interviews, Sid has always maintained the fact that he’s a huge ‘Bollywood lover’ since childhood and has grown up watching movies of Salman Khan and Shah Rukh Khan. But readers, have you ever heard about the fact that Sidharth has a crush on Kareena Kapoor Khan? Well, that’s true.

Sidharth and Kareena worked for a brief moment together when Kareena did a dance number ‘Mera Naam Mary Hai’ in his movie Brothers and it was during one of the media interactions TOI that he was quoted as saying about him having a crush on Kareena Kapoor Khan. 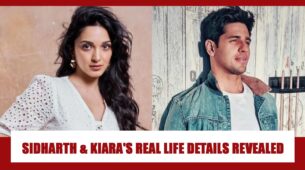