Know all about Alia Bhatt's dating history, controversies and net worth details 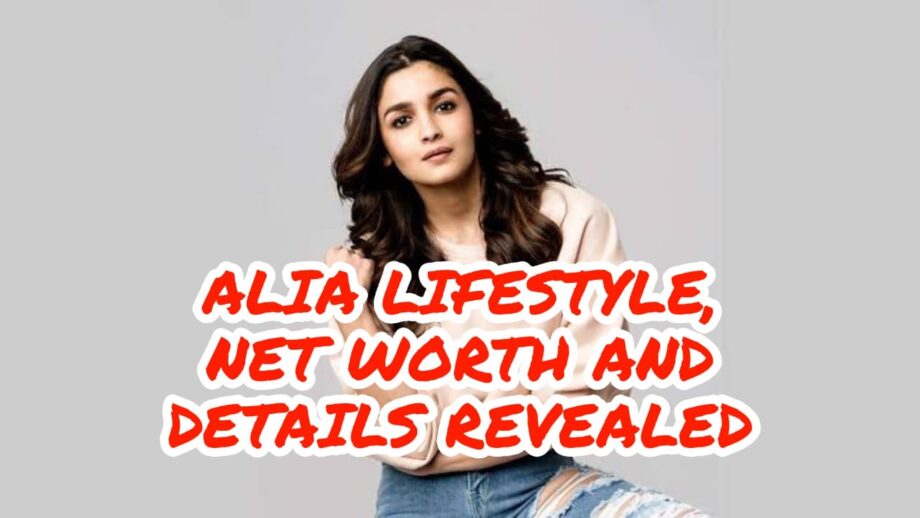 Alia Bhatt is one of those rare actresses who mastered the game and art of switching gears at a very early stage in her life. That’s the very reason that when she came up with a hot and bold young chic avatar in SOTY, not many would have thought that she could switch ends and take up a completely different role in a movie like Highway. Ever since then, Alia has achieved quite a lot of accolades profesionally but today, we discuss more about her personal life aspects like her net worth and dating history.

As per reports in TOI is concerned, Alia was earlier reportedly rumored to be dating Sidharth Malhotra before eventually falling in love with Ranbir Kapoor. Currently, both Ranbir and Alia are together. Reports in Republic suggest that Alia has a staggering net worth of Rs 72 crores.

Two of Alia’s biggest controversies were when Alia got the name of the President of India wrong of Koffee With Karan and secondly being quite recent where she was trolled and criticized quite heavily for apparently being a ‘product of nepotism’ due to her father Mahesh Bhatt’s statements in the Sushant Singh Rajput death case.

Alia uses cars like Audi A6, Audi Q5 and Range Rover Evoque for her personal use.