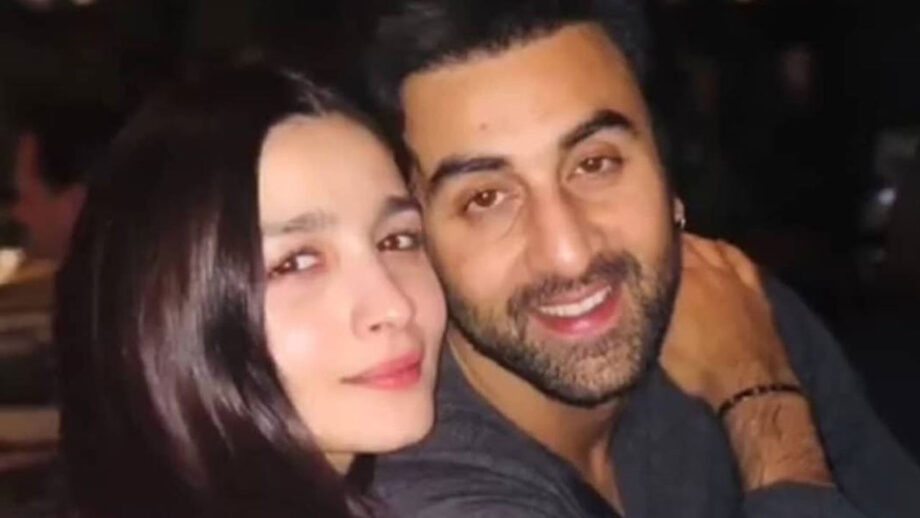 Alia Bhatt and Ranbir Kapoor have been dating for quite some time now.The couple have been going strong since a long time. Although people have criticized Ranbir Kapoor for being a ‘playboy’ and for apparently playing with hearts, girlfriend Alia Bhatt didn’t ever give a damn which has been the best thing about the two.

The couple is working together in Ayan Mukerji’s Brahmastra and is often spotted together in several parties. And the latest party which they were a part of together was Ranbir’s birthday bash which was truly a star studded one. And now as morning approached, Alia dedicated a special birthday post for Ranbir and we can’t help but go all aww.. Check out –