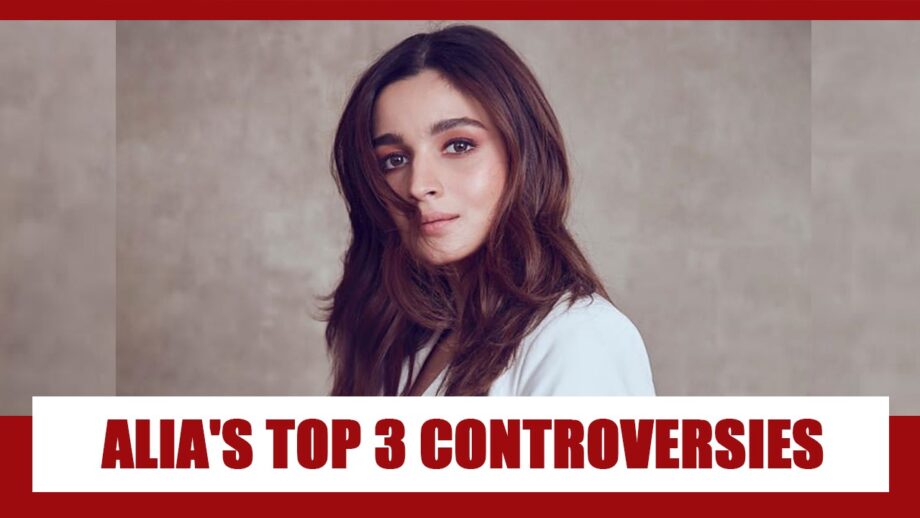 Alia Bhatt is one of the most talented actresses of B-Town at the moment and the way Alia has matured quickly in a short span of time is truly commendable. From a bold and sexy girl in Student Of The Year to an all total different avatar in movies like Raazi and Highway, Alia’s potential certainly gives us the vibe that her best is yet to come.

It’s been just 8 years that Alia has been a part of the Hindi film fraternity and while she has already experienced quite a lot of good, she has also been part of some serious controversies. So what are the top 3? Let’s take a look –

President controversy – Alia was asked about the ‘President’ of the country of Koffee With Karan but she failed to answer. It created quite a stir in social media

AIB roast scandal – Alia was criticized and trolled to a great extent for her ‘indecent language’ during the infamous AIB roast that also had actors like Ranveer Singh and Arjun Kapoor in it.

What do you all have to say on these controversies readers? For more updates, stay tuned to IWMBuzz.com