What makes Allu Arjun so famous? As far as ‘stardom’ in the Telugu film industry is concerned, Allu Arjun is a master in the true sense of the term. Not many know that in the initial years of his career, he started as a child artiste with the film Vijetha and a dancer in the film Daddy. Since then, he made his much-awaited debut and has seen success and stardom kiss his feet. Allu started climbing the pillar of success and stardom higher and higher and he eventually ended up becoming the ‘Most Searched Tollywood Star’ in the year 2016. Be it in movies or be it in social media, Allu Arjun is nothing less than rage for all his fans and admirers. But what exactly is the reason which makes him so popular? Well today, we break it down for all of you.

Allu has primarily been a part of movies where his roles are larger than life characters. That’s what makes him a super hit among the masses.

Apart from being a dasher in terms of looks, Allu is also a fantastic dancer and his cult dance steps become a rage every time he comes up with something new

His super hot physique and ‘family man’ image makes him extremely adored by all fans.

Lastly, his hard work, grit and dedication is what has taken him forward in his career as an A-lister superstar. 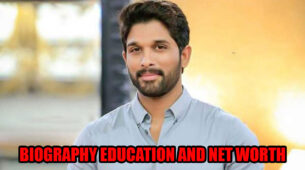 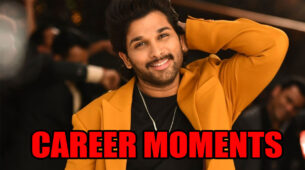 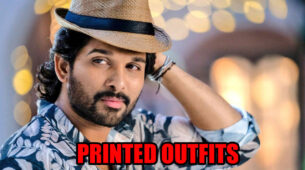