Kareena Kapoor is a popular Indian actress, daughter of actors Randhir Kapoor and Babita, and the younger sister of actress Karisma Kapoor.

As we all know, Kareena Kapoor is popularly known by her nickname, ‘Bebo’. She is married to the handsome and very talented actor Saif Ali Khan, after which she is now recognized as Kareena Kapoor Khan.

Kareena Kapoor Khan is one of the most talked-about stars in Bollywood.

She is one of those actors who prioritize their fitness and work hard to get it done. She is one of the fittest actresses of Bollywood and also an inspiration to many women out there.

Kareena is often spotted during her gym sessions, which proves her dedication towards achieving that fit physique. Although being a mother to her little son Taimur Ali Khan, she has managed to be in shape and maintained herself pretty well.

She is often spotted working hard to maintain that glam body. And whether you say it or not, she has never failed to impress her viewers. She continually proves to us why she is the ultimate babe of Bollywood. Well, it’s Bebo after all!

Here are some smoking hot pictures of Kareena Kapoor Khan, which would make you stare.

Have a look at the pictures and do let us know how you liked them. 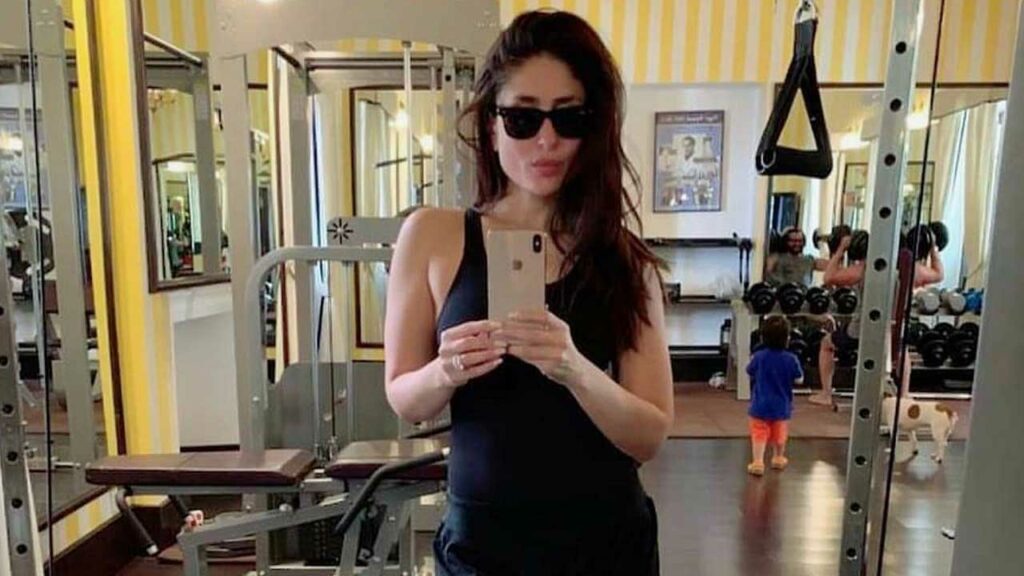 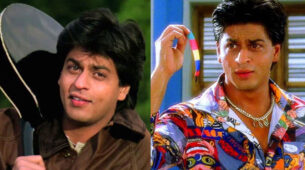