Celebrities own some of the most luxurious cars, many celebs have an obsession with cars and owns the luxurious car collection. When talking about cars, Margot Robbie, the Australian beauty, loves cars and owns an amazing collection of some of the most stunning cars. The gorgeous Margot is an actress and a film producer and has repeatedly stunned us all with her acting skills. The actress has been starred in numerous tv shows and films and is best known for her role in the biopic I, Tonya in which she played the role of disgraced figure skater Tonya Harding.

In 2017, the actress was named among the 100 most influential people in the world by Time Magazine and in 2019, Forbes ranked Margot Robbie among the highest-paid actresses. Margot’s net worth is estimated to be $26 million.

Let’s have a look at the amazing car collection that the Suicide Squad star owns. 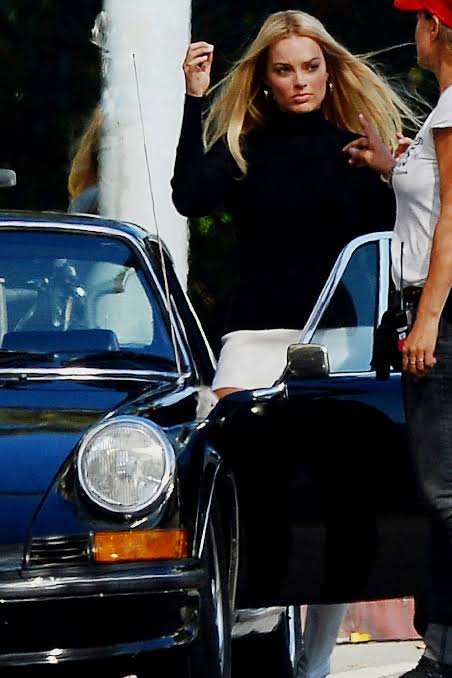