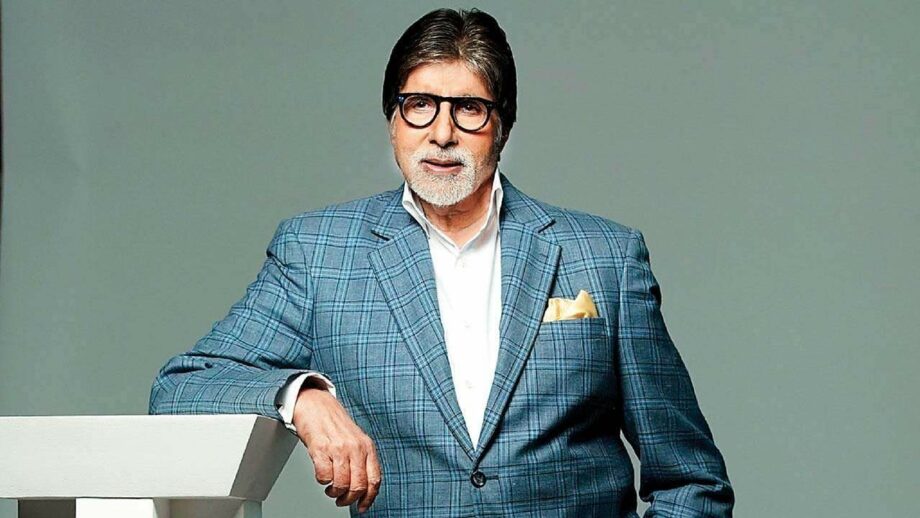 The European Super Cup is on its way and football fans around the globe are excited to see their favorite European football teams battle it out to win the all-important Cup. Football is a sport that has an appeal throughout the world and not just sportspersons from other sports field, even Hollywood and Bollywood fans are into the game like no other. We have also seen several Bollywood stars invest their riches on football teams in the all-important ‘Hero Indian Super League’. Celebrities like Varun Dhawan and John Abhraham own football teams in the league. However, the ‘Shahenshah’ of the Hindi film industry, Amitabh Bachchan seems to be keeping more interest in foreign leagues than his own.

That’s why we saw Big B post a photo of himself in the all true blue Chelsea jersey where he is seen cheering for the team like a true fan.

On the work front, Big B has big films on his way, the likes of ‘Jhund’, ‘Brahmastra’ and also ‘Syee Raa Narasimha Reddy’, which was recently announced by Farhan Akhtar and Ritesh Sidhwani’s Excel Entertainment. For more such updates, stay tuned to IWMBuzz.com