Hollywood actresses like Angelina Jolie, Scarlett Johansson, Nicole Kidman, Kristen Stewart and many others have given us some of the best passionate love moments we will always remember… Angelina Jolie: In the film Mr. & Mrs. Smith, Angelina Jolie played the role of a spy against Brad Pitt. Both the actors were shown as a couple and their romantic moments in the film will make anybody believe in love. The way Angelina Jolie displayed affection and love towards her on-screen husband, it was breathtaking. 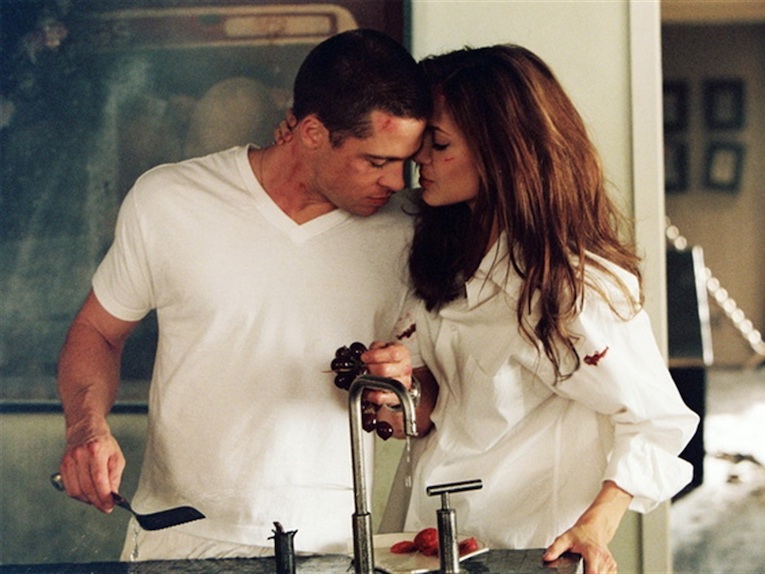 Nicole Kidman: Nicole Kidman is an actress who can pull off any role. In the film, Big Little Lies, Nicole is seen sharing a cute romantic scene with Alexander Skarsgard. The passionate kiss the couple shares in the film stole the show in the film. Megan Fox: In the Transformers series, the talented Megan Fox has some romantic scenes that have some old school romance. It’s an endearing scene that shows how much the couple is in love with each other. Megan Fox is the real boss lady. Why Is Scarlett Johansson So Sexy?