Here are a few of Ayushmann’s Best movies that you should start watching right now. Ayushmann Khurana is an actor, singer who has won the second season of MTV Roadies and started off his career as a television host, he also has a few of his own music albums. He is one of the best actors in the Bollywood industry and has given some amazing performanes in his previous movies and we are here with some of his best movies which you all should start watching now. Vicky Donor is Ayushmann Khurana’s debut film. This romantic comedy also stars Yami Gautam opposite him. The plot of the story revolves around a young boy Vicky(Ayushmann) who is convinced by his family doctor to do ‘sperm donation’. The movie gets emotional when Vicky’s better half Aashima(Yami) finds out about it and there are a lot more things that take place in their life. If you haven’t watched the movie, you should start right away. The story of the movie revolves aroung a young man(Ayushmann) who is at the age of his marriage and finds out about his mothers’ pregnancy and how all the events happening in his life change and how he has to face problems related to it. This romantic-drama should surely be on your watchlist if you haven’t watched it yet. This movie can be rated the best movie of Ayushmann till date. Aayushmann plays a character of a blind man who is a pianist, his life has a mysterious change when he has to report a crime which he never witnessed because of his blindness. The movie has a lot of suspense hidden in it. If you are a suspense lover, then this movie is must watch for you.

Along with the above movie Ayushmann has given best performances in films like Dum Laga Ke Haisha, Meri Pyaari Bindu, Nautanki Saala, Bareily Ki Barfi, Hawaizaada and recently released Article 15. We suggest you should start watching these movies. 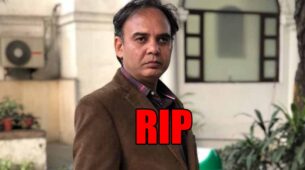 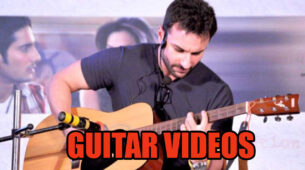 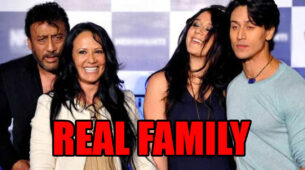