All things you need to know about Abhishek Bachchan All the star’s biggest problem with nepotism is that people always keep assuming that son of Amitabh Bachchan must come in the industry and when he comes he is always compared to his father…Such things happen a lot in the industry and we are a witness to it, be it Ranbir Kapoor, Abhishek Bachchan, Shahid Kapoor, Sooraj Pancholi and many more on the list.

Without a doubt, we have got some pathetic actors and all thanks to nepotism. But that doesn’t make all bad actors. Now coming to Abhishek Bachchan, his only fault is that he is the son of star Amitabh Bachchan and he cannot compete with him in terms of acting or maybe because he has the prettiest wife in the world.

Abhishek gave many hit films like Bunty Aur Babli, Guru, Raavan, Dostana, fame Dhoom series and many more on the list. The best father-son duo in Bollywood, Amitabh Bachchan, and Abhishek Bachchan worked together in many films and were seen in item song Kaja Ra Re starring Aishwariya Rai Bachchan.

Every actor has a bad side and so does Abhishek. Some of his underrated performances were Vikram Batra in LOC Kargil, a cameo in Yash Raj’s Hum Tum, getting sympathy in Kabhi Alvida Naa Kehna and caring father to dying Progeria afflicted character Paa.

He certainly is a class actor no doubt, his performance in Guru has proved this… We hope Abhishek Bachchan gets his due as an actor. 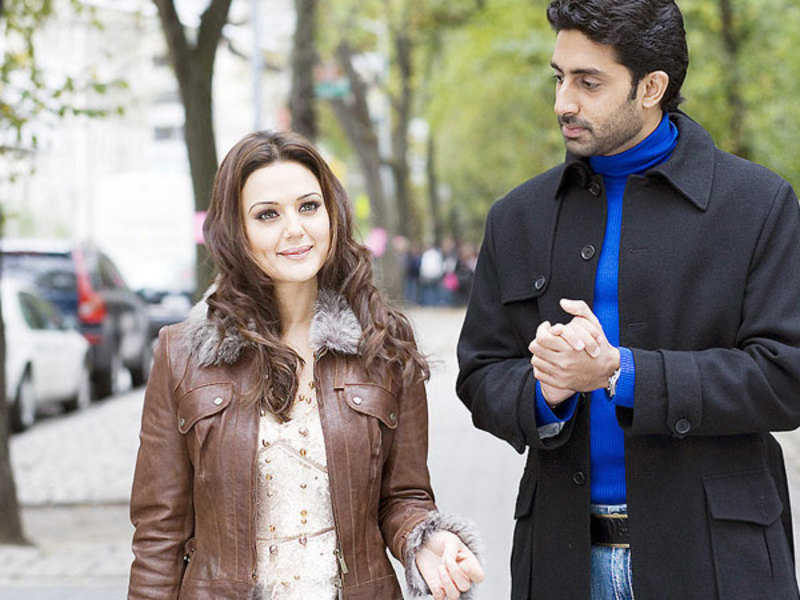 Bollywood Celebs Who Are Younger To Their Wives: From Abhishek Bachcha...