Ajay Devgn speaks about his upcoming movie Bhuj: The Pride of India 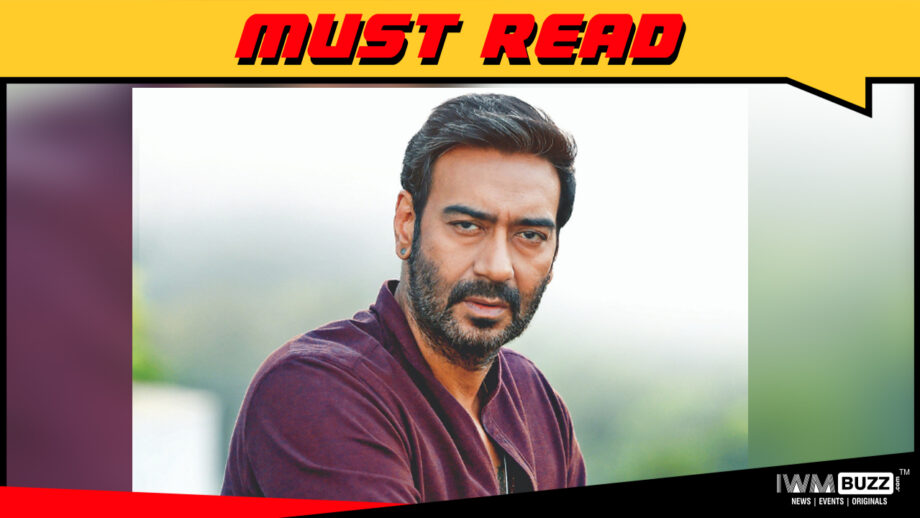 Ajay Devgn is set to pack another punch with the release of Bhuj: The Pride of India.

However, this time his legions of fans, instead of theaters, will watch him on Disney Plus Hotstar.

“Well, the good thing is that OTT gives opportunity to get more cinema lovers to watch more movies. Eventually, it will only mean a balance between theater and digital release. The pandemic led to the shift but it is only the way ahead to create more and more opportunities,” said Ajay with his inimitable style during the virtual press launch of the movie.

So what is the film all about? (which also stars Sanjay Dutt)

“I don’t want to reveal much as that might spoil the fun, however, it is a very inspiring and interesting story during the 1921 war. It is about how people saved a city by coming together within 24 hours. Do watch it for more (smiles).”

Like all Ajay Devgn movies Bhuj: The Pride of India is also going to be a superhit, we bet.

Also Read:I dubbed for the trailer of Lalbaazar from my iPhone – Ajay Devgn