IWMBuzz reveals to you 5 lesser-known facts about superstar Mohanlal 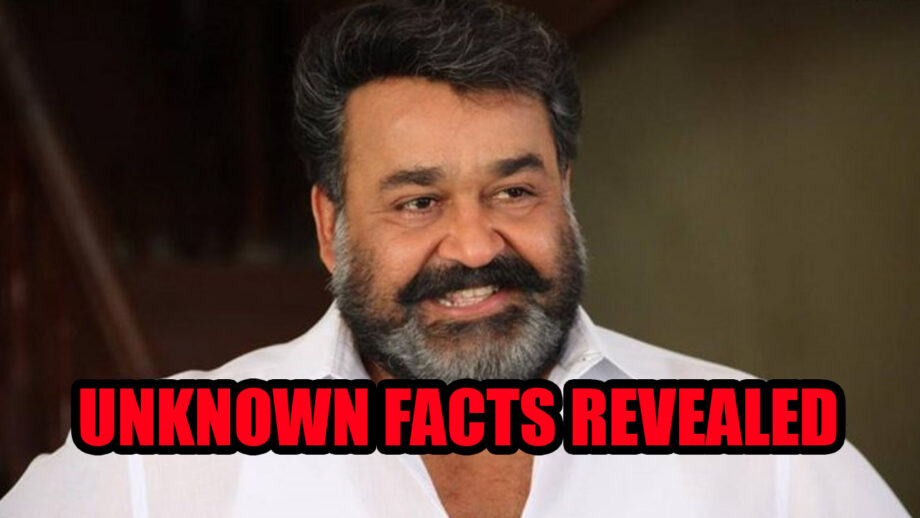 There’s absolutely no iota of doubt over the fact that actor Mohanlal is one of the biggest superstars In Malayalam cinema. An actor par excellence, Mohanlal’s career has been doing wonders for over three decades and all thanks to his stupendous acting skills compiled with a lot of effort and dedication. However, it is to be noted that not just Malayalam cinema, he has done some credible work in films of other languages as well including Bollywood. Remember his role as the ‘top cop’ in Ajay Devgn and Vivek Oberoi starrer ‘Company’ in 2002? As superstar Mohanlal reigned in his 60th birthday today, we bring forward to you 5 lesser-known facts about the superstar. Check them out below –

1) Not many know that before becoming an actor, Mohanlal was a professional wrestler. Surprise? Indeed!

3) His first film was at the tender age of 18 titled Thiranottam. The movie never made it to a proper release

4) His 1997 fantasy film, Guru, was the first Malayalam film to be selected as India’s official entry to the Oscars for nomination under the Best foreign film category.

5) He is the first South Indian actor to be given the honorary Black Belt Of Taekwondo by The World Taekwondo Headquarters, in Seoul, Korea.

So, guys, how many of these facts did you actually know about superstar Mohanlal? We wish the genius a very Happy Birthday once again. For more updates, stay tuned to IWMBuzz.com