Are you looking for some fashionable looks and outfits for men? Then these actors are perfect to inspire you, by their style. Check out! 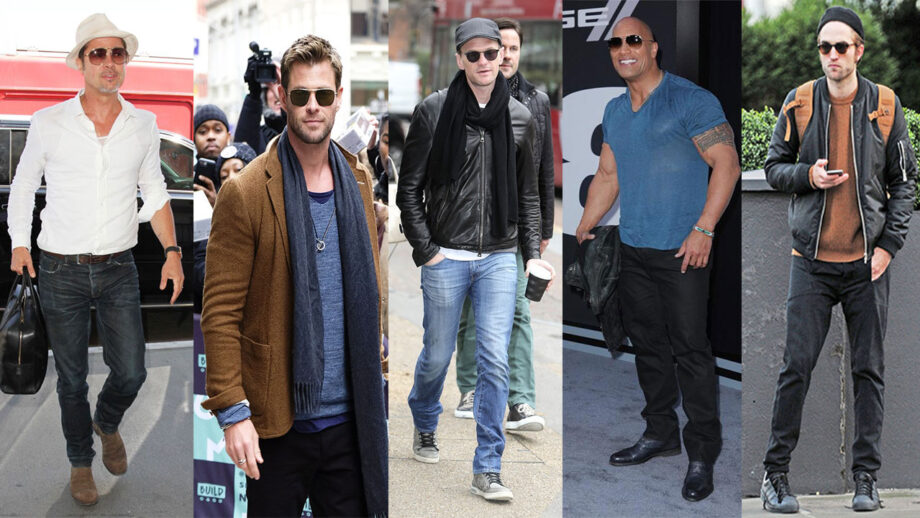 Hollywood has got a number of great and talented actors who have made their fans awestruck with their world-class acting skills and put the box offices on fire with it. One needs to think twice before criticizing them. Other than acting passionately, one field that they have also excelled is fashion. They have always come up with the best fashion trends in the market, which has influenced many of their fans.

William Bradley Pitt, the American Oscar-winning actor is no doubt a legendary actor who has made all of us stunned with his performances. But, apart from that brought some unique fashion trends in the industry.

On the contrary, Chris Hemsworth, who is popular for his role of Thor in the Marvel Cinematic Universe’s movies has recently appeared in Netflix’s movie, Extraction (2020). But other than being passionate and dedicated to his work, he has been a great fashion icon for many men.

Whereas, another talented actor, Neil Patrick Harris has also got some unique and classy fashion style looks from his wardrobe.

On the other hand, Dwayne ‘Rock’ Johnson is admired by his fans for his workout, and fitness, except his amazing acting skills. He has always come up with the best looks at every occasion and party.

Last but not the least, Robert Pattinson is no less than anybody else, in both acting and styling. The handsome actor’s fashionable get-ups have influenced a lot of people.
You need to check out these looks of them, and get them in your closet, right now! Have a look at them! 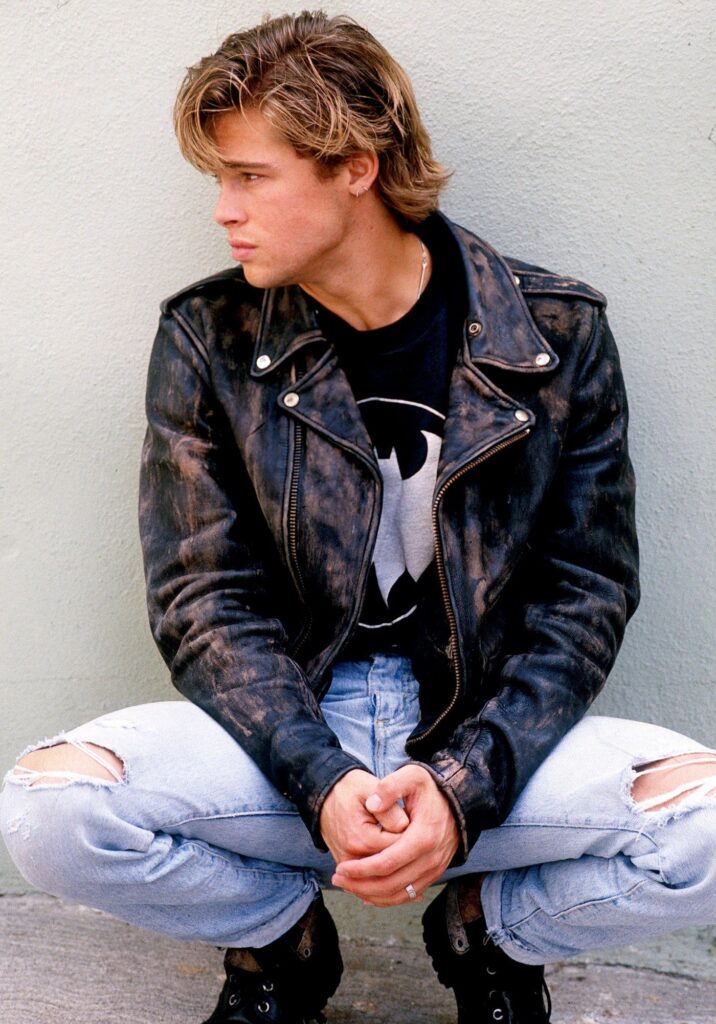 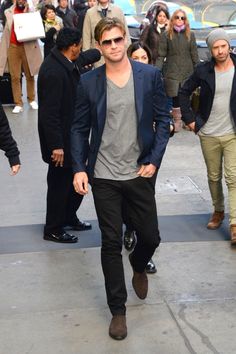 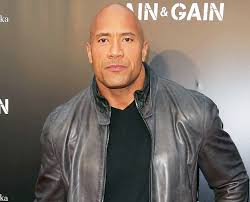 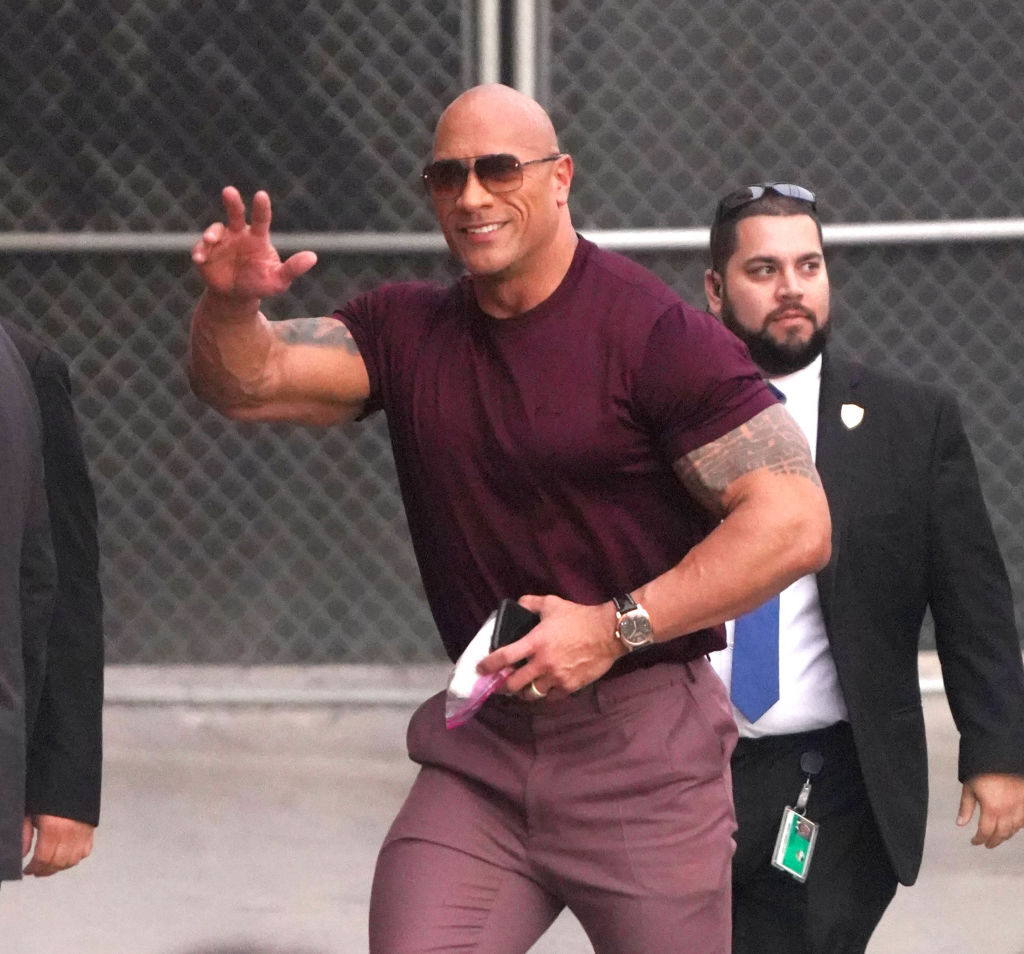 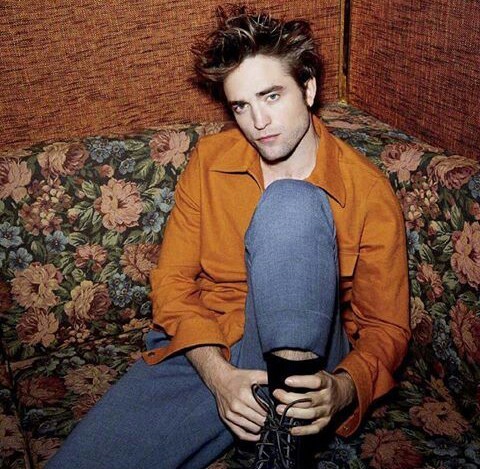