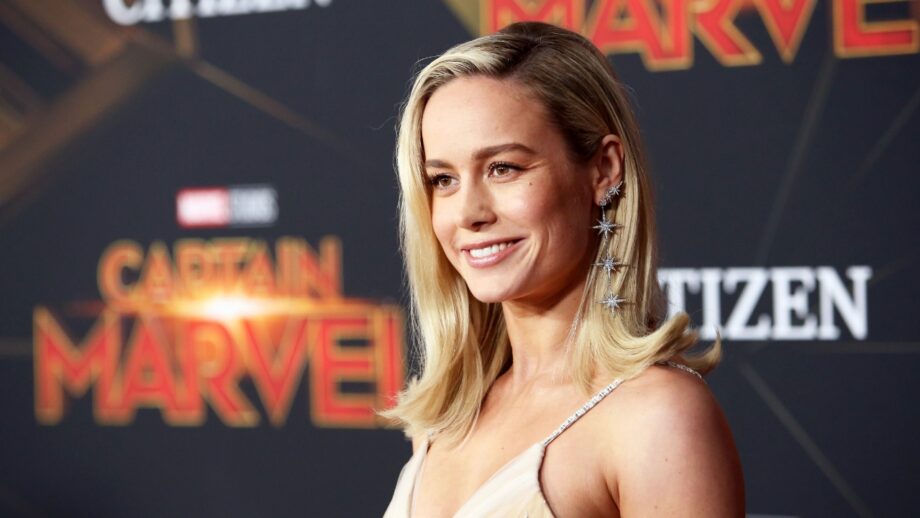 You must have seen her in Avengers movies and recognized her as Captain Marvel. Brie Larson is an American actress and filmmaker. She is known to work in many independent films and won the hearts of the audience by her performance in Avengers: Endgame by portraying the character of Captain Marvel. Larson began her career by playing the role of Emily, the daughter of Bob Saget’s character in the sitcom Raising Dad. Next, she was seen in the Disney Channel movie Right on track alongside Beverly Mitchell. At age 11 she started playing guitar and uploading her own songs on her website. Further, she went on to act in many movies such as Trainwreck, Scott Pilgrim vs. the world, Room, Kong: Skull Island, Just Mercy, Unicorn Store, Avengers: Infinity War, Avenger Endgame, and Captain Marvel. Brie Larson is a versatile actress, who has paved her way to achieving the success she currently enjoys. She has impressed the audience with her acting skills and beauty. Larson is also followed for her music, she uploads her songs and videos on her social media. Brie is also known for her fashion sense and style. Brie Larson surely knows to slay pink. In the look, she is wearing a printed pink dress. The print has a tie-dye effect. At the bottom of the dress, there are ruffles that create the tiers in the dress. She completed the look with black boots and a black belt. 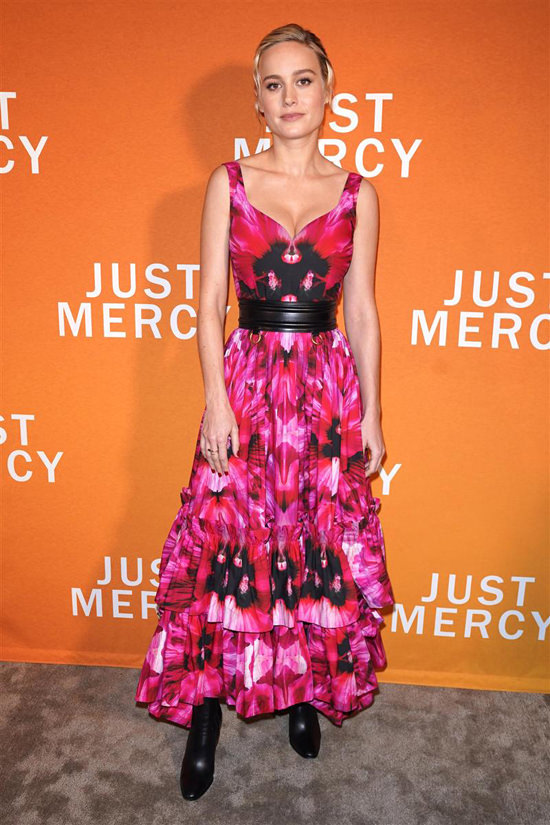