Mardaani 2 fame villain Vishal Jethwa talks about his character, success of Mardaani 2, the experience of working with Rani Mukerji and a lot on The Bollywood Talk Show on IWMBuzz. Watch the video to know more Since the time Rani Mukerji’s Mardaani 2 released, it has definitely managed to create the same impact as it created way back in 2014 when Mardaani had released. Unlike Mardaani, Mardaani 2 was helmed by the writer Gopi Puthran himself, and he surely gave the industry a very charming villain in the form of Vishal Jethwa.

Vishal Jethwa, although happened to be the villain opposite the heroics of Rani, has managed to create his own niche and impact with the movie. Vishal was recently on The Bollywood Talk Show on IWMBuzz where he opened up about the success of the movie, how his life changed after Mardaani 2 and a lot more. See the video below –

So how do you like the video? Share your feedback in the comments below. For more such updates, stay tuned to IWMBuzz.com 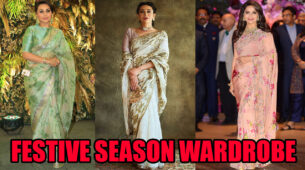 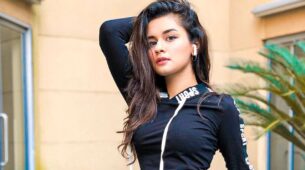 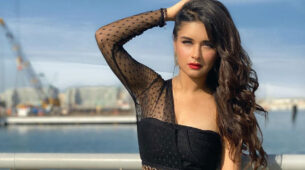