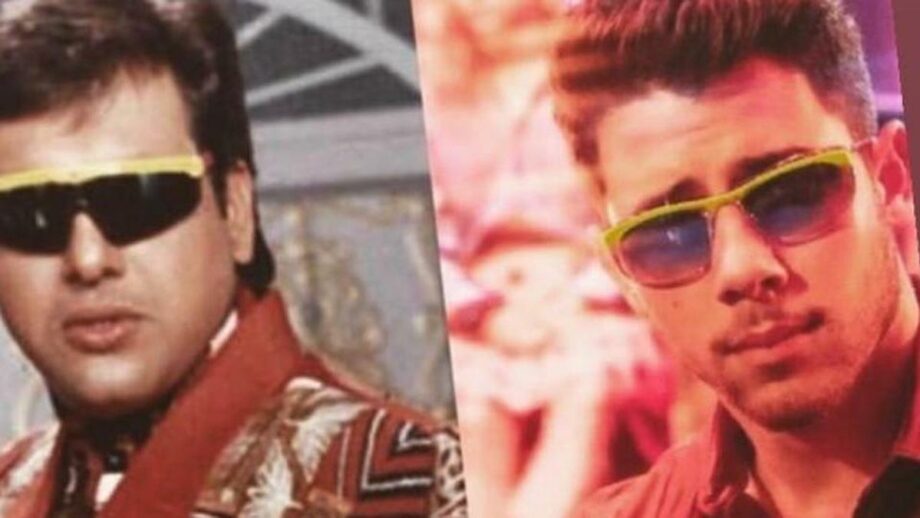 Nick Jonas and Priyanka Chopra are one of the most loved upon couples in not just Bollywood but also Hollywood. The couple tied the knot last year soon enough after reports started emerging out that the couple are dating. They had met for the first time apparently in 2017 and since then they seem to have got along well like no other. The couple tied the knot around the end of last year and that’s how Nick Jonas developed his relation with Bollywood. The couple had lavish wedding ceremonies planned in different cities and the reception parties had the topmost people from the biggest sectors of the country.

The Mumbai reception saw Priyanka Chopra’s closest friends from the industry attending and celebrating. From Madhur Bhandarkar to Kangana Ranaut, Salman Khan, Anushka Sharma, Ranveer Singh, Deepika Padukone, Prime Minister Narendra Modi and many more were some of the eminent guests. Although Bollywood’s ‘Chi Chi bhaiya’ aka Govinda wasn’t present at the wedding, seems like Nick is well aware of Govinda and his mass antics in India.

Nick Jonas uploaded a story on his Instagram where he shared a look-alike photo of him and Govinda from one of Govinda’s films. Nick’s look, on the other hand, is from his latest music video for ‘Only Human’. Well, Nick Jonas and Govinda? A fantastic and entertaining duo indeed in their own ways.

On the work front, Nick’s wife Priyanka is next gearing up for the release of ‘The Sky Is Pink’ alongside Farhan Akhtar.