Have a look at these rarer pictures of Kim Kardashian from her young days that you never saw before! The American model, actress, businesswoman, media personality, Kimberly Kardashian West is a fashion inspiration for many. Kim’s style is really classy and is of a high standard. She has been spotted making some classy fashion statement, in every occasion. The entire world’s eyes are always on her fashion. Although Kim belonged to the rich and famous Kardashian family, she started her own business. Following the steps her half-sister, Kylie Jenner launched her own loungewear brand named, Skims and makeup line, KKW. Kim has influenced the fashion market a lot with her style. Be it a red-carpet outfit, or a fashion show, or a casual look, she has always nailed in them.

Kim has also appeared in the popular reality show, ‘Keeping Up With The Kardashians’ (KUTWK). Many of us have even seen her at her late youth. She was always into fashion and styling since her childhood. Very few have seen her childhood pictures. The internet is flooded with Kim’s recent pictures. But the young Kim’s pictures have faded away. She was absolutely adorable and beautiful during her young days. Who knew Kim would grow up being so hot and be a fashion queen? 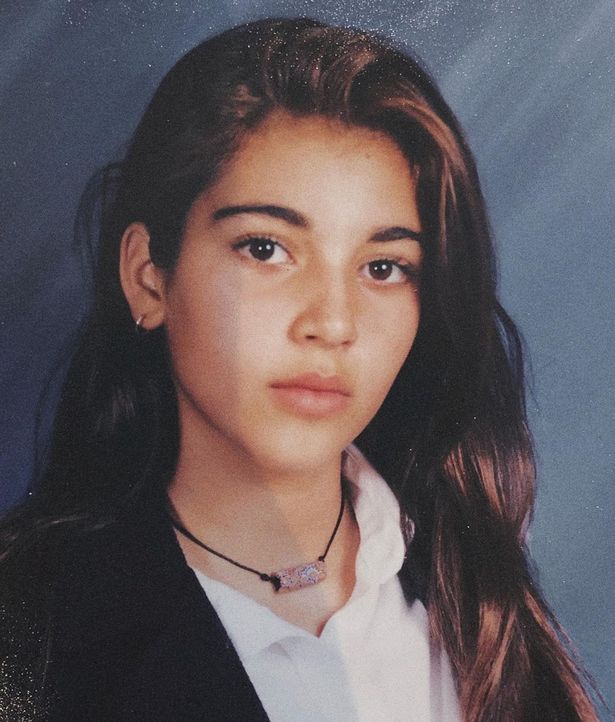 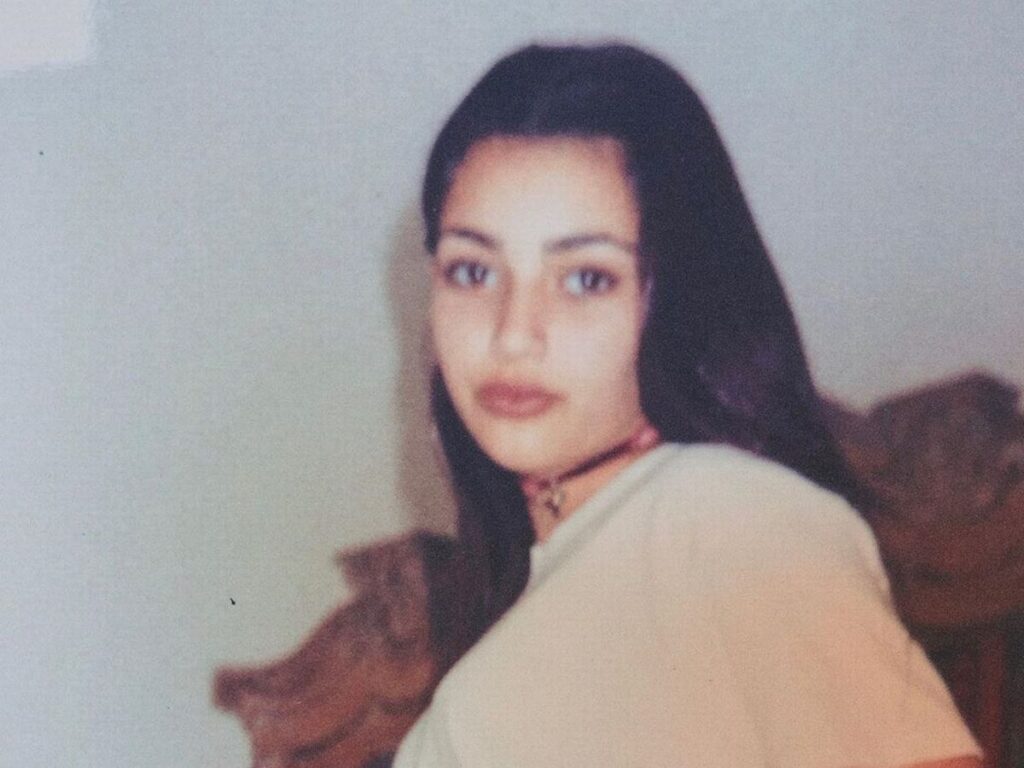 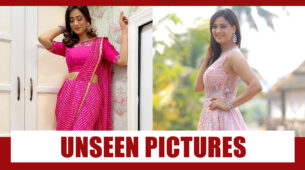