Take a peek at the actors with the highest number of hit movies! Chris Evans, Neil Patrick, and Ryan Reynolds few of the many best actors in Hollywood. These stars have given us epic performances in their respective movies resulting in some major successful hits of all time. Today we look at the highest number of hit movies by Chris Evans, Neil Patrick, and Ryan Reynolds. Chris Evans is one of the best-looking actors in Hollywood whom the whole world has a crush on. The Captain America star started his journey with TV series in 2000 titled ‘Opposite Sex’. He rose to fame and worldwide recognition once he portrayed the role of Captain America aka Steve Rogers in Marvel movies. Talking of the actors hit movies some of the best movies are of course topping the list are Marvel-based movies ‘Captain America: The first Avenger’, ‘Gifted’ ,’ Fantastic Four’, ‘Before we Go’, ‘Civil War’ and so many more. It is really a treat to watch the handsome Chris on the silver screen.

Neil Patrick is best known for the role of Barney which essayed in the American sitcom TV show ‘How I Met Your Mother’. Neil’s hit movies consist of projects like ‘A Million Ways to Die in the West’, ‘Gone Girl’, ‘Harold and Kumar ‘ ‘Not Our Son’ and many more thrilling performances.

Ryan Reynolds has also done a remarkable job with his brilliant acting skills. Some of his hit movies are ‘Safe House’, ‘Green Lantern’, ‘Deadpool’, ‘R.I.P.D’ ‘The Proposal’ and many more great works. These actors have entertained us with their amazingly super hit movies. Take a peek at the Hollywood actors who have the highest number of hits! 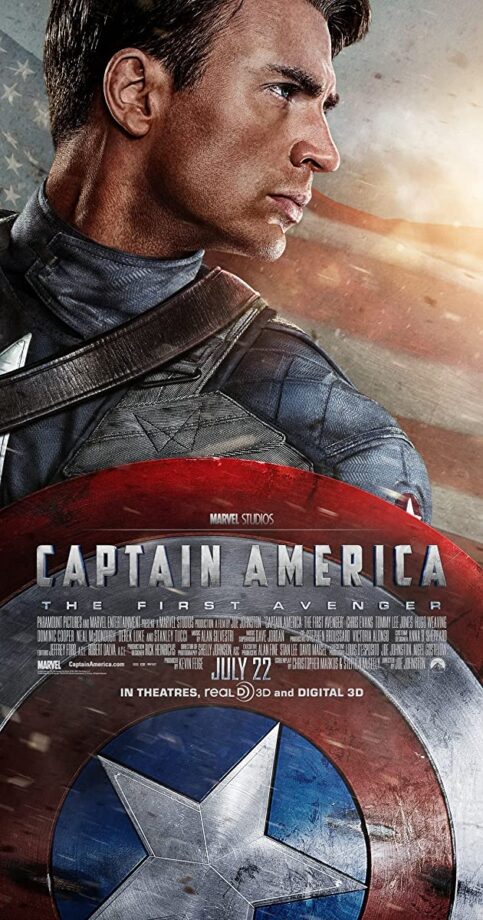 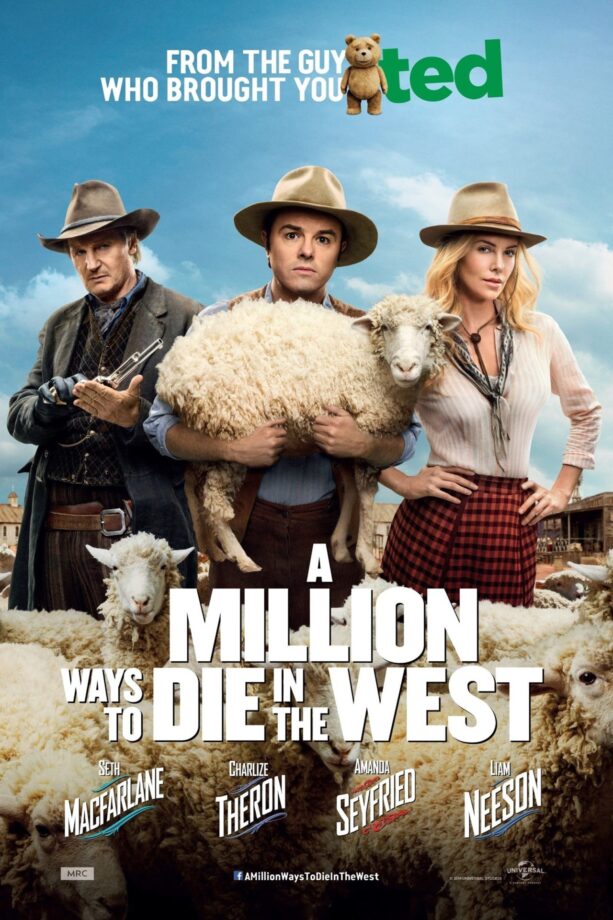 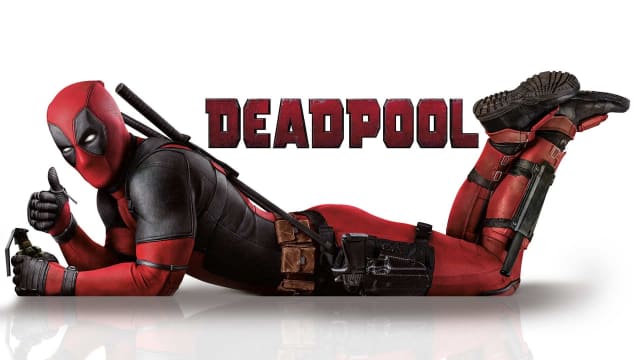