IWMBuzz tells you what Filmmaker Madhur Bhandarkar has to say on the future of cinema in India post lockdown. Read the story for more details 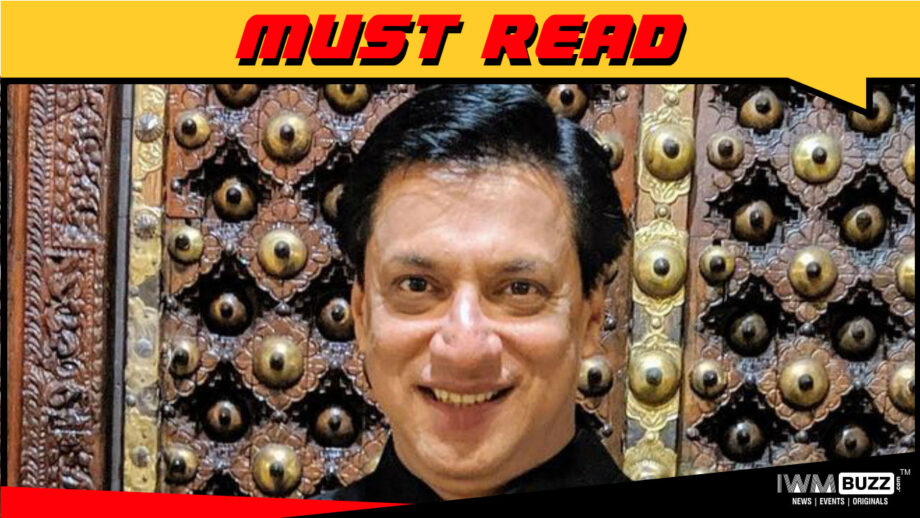 When it comes to achieving ‘excellence’ in the Indian Film Industry, very few manage to do it successfully. One such name is Madhur Bhandarkar. Although his career as a director started with a big flop in the form of ‘Trishakti’, Madhur Bhandarkar quickly understood whats his forte and boom, his second film ‘Chandni Bar’ earned him a National Award. The success spree soon followed with films like Aan: Men At Work, Corporate, Fashion, Heroine, Calendar Girls, and many more, and he got branded as a director who is known for making the most ‘realistic’ films. The COVID-19 pandemic lockdown has brought everything to a standstill including cinema halls. So when we at IWMBuzz asked Madhur on how he sees the entertainment industry shaping up after the lockdown, he said and we quote,

“Right now the cloud of uncertainty is such that no one knows when things will open. Some say January, some say March. There are multiple theories going on. I personally feel more and more films will take to an OTT release right now because even after the lockdown gets over, people won’t immediately hit the cinemas. They have other priorities like bills, EMI, etc and cinema won’t be the first priority. So even after multiplex open, occupancy would probably be between 30%-40% and probably not more than that. It will take time before it opens with 100% capacity. Let’s pray and hope for the best.”

Also Read: This is the first time a pandemic scare has kept people all over the globe indoors – Filmmaker Madhur Bhandarkar