The Twilight Saga star Kristen Stewart is an American actress and filmmaker. The actress was born on 9th April 1990 in Los Angeles, California, United States. Kristen is famously known for her role in The Twilight Saga film series in which she played the character of Bella Swan. Kristen was also the world’s highest-paid actress for two alternate years that is for years 2010 and 2012. Kristen started acting at a very early age and gained notice for her role in David Fincher’s thriller Panic Room when she was only 12 years old in which she played the role of the daughter of Jodie Foster’s character. Kristen has been a part of many amazing movies and was also able to win several awards due to her spectacular acting skills.

When it comes to fashion, Kristen has a very unique style of her own. The actress goes for more basic and casual looks which are fashionable at the same time, no one else can pull off the casual looks of Kristen Stewart the way the star does. Kristen is more often seen in a bossy outfit, the star is also known as the fashion tomboy due to her fashion choices but Kristen doesn’t hold it back when it comes to styling gown looks.

Kristen owns some most glamorous gowns and has served us all with her amazing looks. As we all know that the star likes to keep it casual and when it comes to glam-up gown looks, Stewart prefers to go with nude makeup which looks stunning on her.

Let’s have a look at a few gowns’ looks that the star looked magical in with nude makeup. 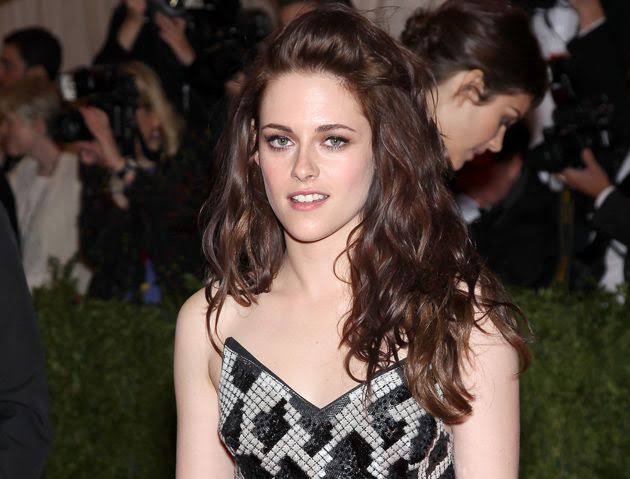 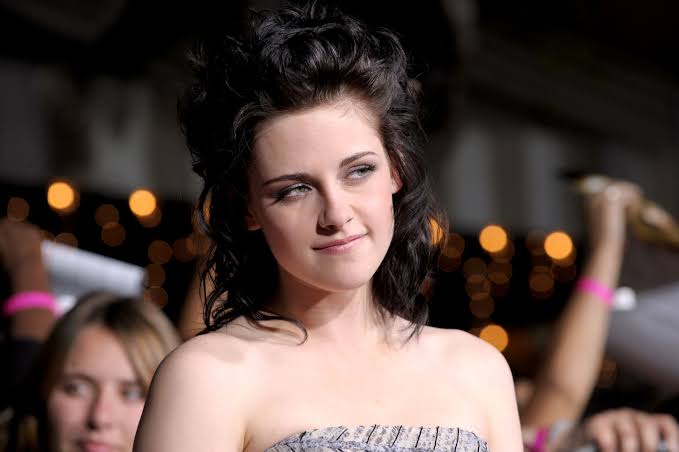