Currently, I am in a happy space as an actor - Shraddha Kapoor | IWMBuzz
Subscribe Now
Movies | Celebrities

Shraddha Kapoor talks about the changing industry and a lot more. Read the story for more details 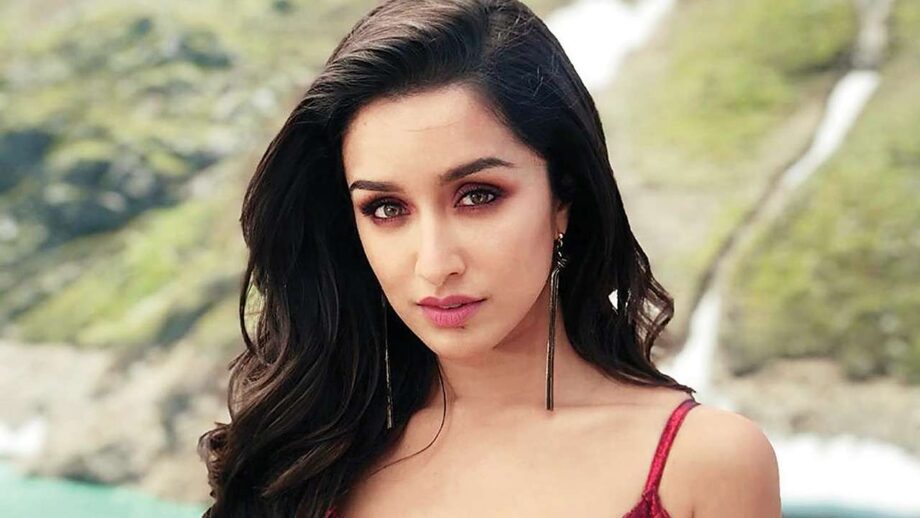 The actress has broken barriers with her dancing skills as we see in Street Dancer 3D being a non-dancer, she has given her fans a shock with her unmatchable groovy moves.

Shraddha opened up about the changes in the industry and the things she still has in her ‘To Do’ list as an actor. We quote –

“Currently, I am in a happy space as an actor. There are still many roles/characters that I would like to do or be a part of. In the past few years, I’ve been lucky to have played so many diverse characters in different genres of films. So, I’ve been enjoying that a lot.”

Shraddha is one of the few actresses to have had a good 2018 and 2019 with back to back successful films like Stree, Saaho, and Chhichhore and now in 2020, she has two huge films releasing in the first half.

Street Dancer will release on 24th January, starring Varun Dhawan directed by Remo D’Souza and the other is Baaghi 3 opposite Tiger Shroff which is directed by Ahmed Khan.