The English actor Freddie Highmore made his film debut in the 1999 comedy film Women Talking Dirty. He gained recognition as a child actor for starring in movies such as Finding Neverland, Charlie and the Chocolate Factory and The Spiderwick Chronicles. In his early acting period, Freddie Highmore won two Critics Choice Awards for Best Young Performer.

The twenty-year-old American actor Cole Sprouse came to prominence after portraying the role of Cody Martin on the Disney Channel series in Suit Live of Zac and Cody in the year 2005. Cole Sprouse started his acting career in the year 1993. He also appeared on the famous sitcom Friends as Ross Geller’s son Ben. After taking a break from acting Cole Sprouse made a comeback starring Jughead Jones on the television series Riverdale.

Here are few cute and adorable childhood pictures of Freddie Highmore and Cole Sprouse. Take a look or just stare at them to your heart’s content. 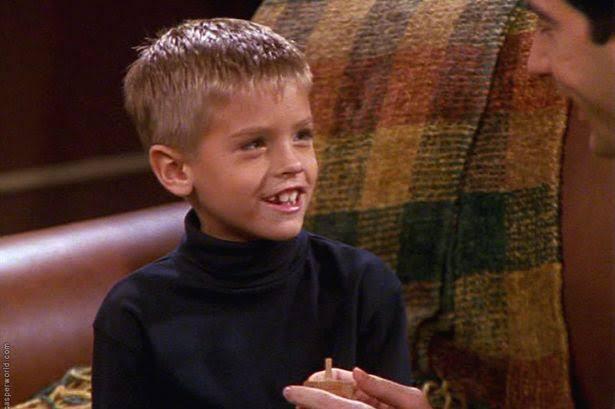 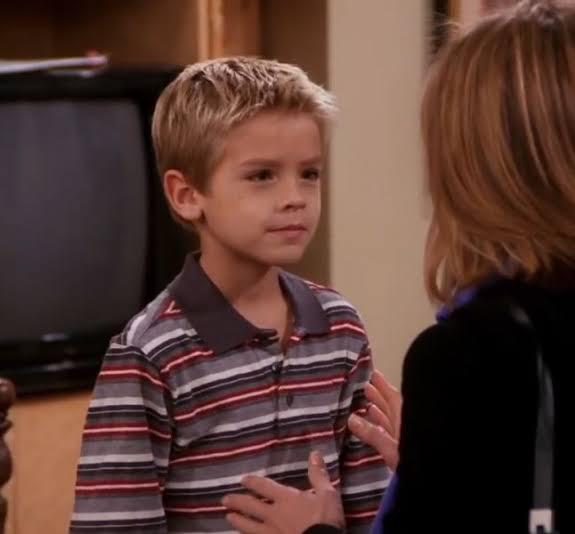 Find Out About 5 Handsome Actors Who Are Always Well Dressed

Handsome Cole Sprouse's Funkiest Yet Most Trending Outfits Of All Times, See Here