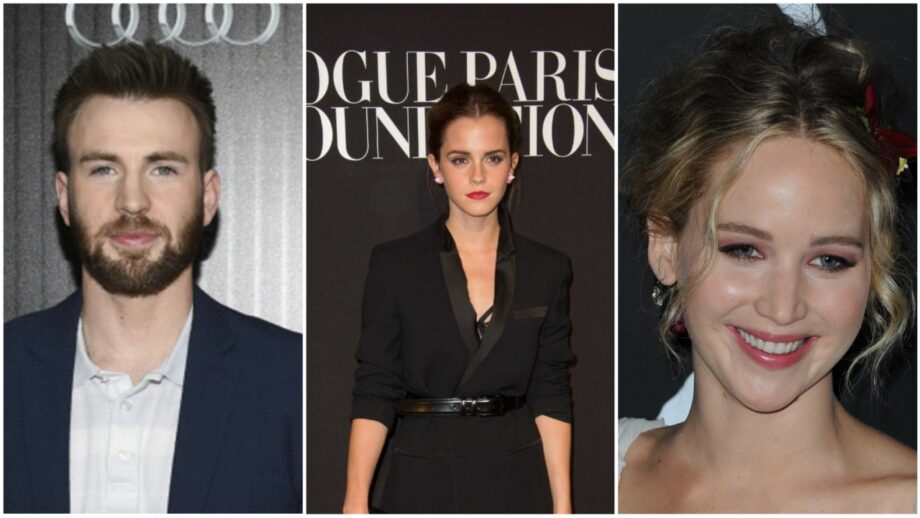 Chris Evans or as we know him Captain America is an American actor who was born on 13th June 1981. He grew up in Boston Massachusetts, America. His family consists of his mother, who was an artistic director at the Concord Youth Theatre, his father who is a dentist, two sisters, and one brother. Evans completed his high school graduation at the Lincoln- Sudbury Regional High School, where he participated in a number of school plays and was appreciated for his performance. He had decided to be an actor at a very early stage and worked towards pursuing his career. After high school, he moved to New York and continued to study theatre. Chris Evans began his career as a model in 1999. He simultaneously auditioned for roles in television and movies. Throughout his life, Chris Evans knew exactly what he wanted to be and this paved his way to his successful career. The character of Hermione is well known because of the actress who played the role, Emma Watson. She was born on 15th April 1990 in Paris but brought up in England. She got her to break as a child in the movie Harry Potter, where she portrayed the character of Hermione. Emma Watson studied acting, singing, and dancing in the Stagecoach Theatre Arts School where she performed in various plays and won awards. Her debut in the Harry Potter movie was a huge success and opened the door to become a great actress. As she grew up she acted in the various sequels of Harry Potter movies, it seems as if we all grew up together while watching all the sequels of Harry Potter. She later went on to work in movies like My Week with Marilyn, The Perks of Being A Wallflower, Beauty and the Beast, and Little Women and continued to impress the audience with her mettle performance. Jennifer Lawrence is a great actress who has won the Oscar at the age of 22 for her role in Silver Linings Playbook and has been nominated four times for the Academy Awards. Her performance is highly appreciated in all her movies which makes her one of the highest-paid actresses in Hollywood. Lawrence was born on 15th August 1990 in Kentucky, America. Her family consisted of her parents and two brothers. While growing up she hardly played with girls and was a tomboy in her childhood. When she was in school, she participated in school plays and realized her potential as an actor. On one of her vacations, she was spotted by a photographer who offered her advertisements and made arrangements with television agencies. Lawrence had her breakthrough with the show Company Town. Following her appearance in the mentioned show, she was seen as a guest in many sitcoms. From a child artist to a huge star, Jennifer Lawrence has climbed the ladder to success and enjoys her stardom thoroughly. 3 Types Of Jammun To Enjoy This Summer, Find Out Their Benefits