Tired of looking at your formal wardrobe and wish to add some items to your collection? You must check these swag looks by Robert Pattinson, Daniel Radcliffe, and Tom Hardy.

Our very own Harry Potter is known for his swag looks. Daniel Radcliffe is well known for his role as a wizard and with his magical performance stole the hearts of the audience. After the series of Harry Potter, Daniel played the role of a lawyer, Arthur Kipps in the movie The Woman in Black. He also played the role of the Beat Generation poet, Allen Ginsberg. We have seen different looks and styles in all these films, as he tries to experiment with his acting and his fashion. In this look, Daniel is looking classy yet cool. He is wearing a denim jacket with a crocodile imprint on it, formals checkered pants, and a white crew-neck t-shirt. To finish the look he wore black loafers. The attitude and style in the picture surely are a swag. 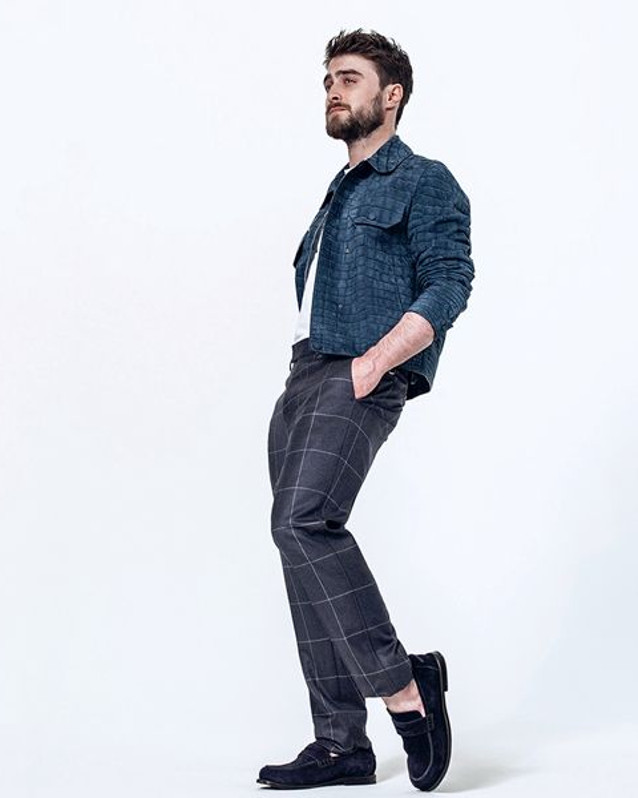 The Twilight star Robert Pattinson is followed by many for his looks and for his style. He was ranked 1st in ‘The most handsome men in the world’ in 2020. He has appeared in many other films and has always experimented and tried new roles and strives to polish his skills as well as be a good actor. Here, he is wearing an all-black outfit. A pant, crew neck t-shirt, throws on a shirt, and on top of it wears a leather jacket. The sunglasses add a next level ‘cool’ to the look. 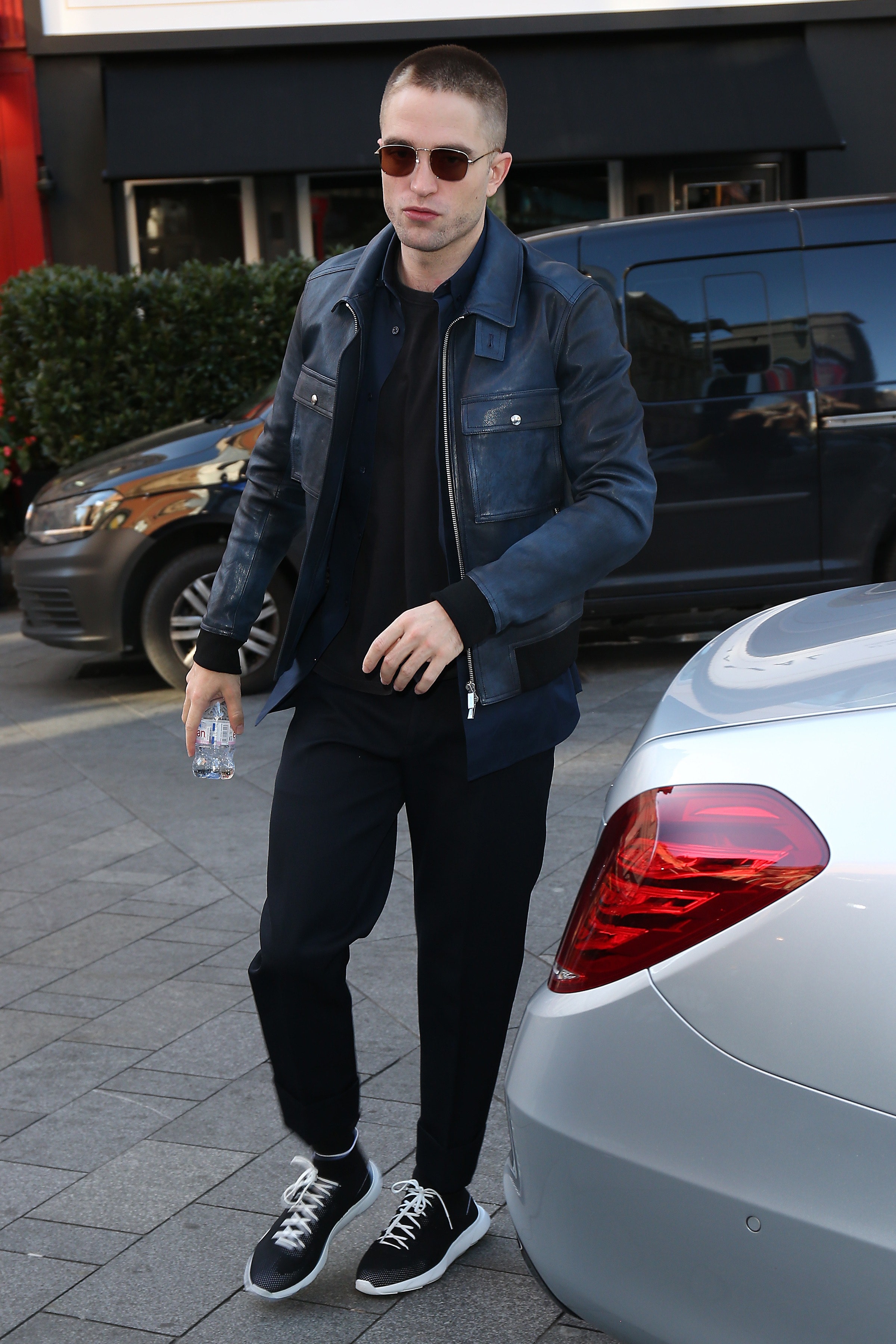 One cannot get over the good looks of the Venom actor, Tom Hardy. He has worked with so many actors and has appeared in a number of films such as Mad Max: Fury Road, Legend, The Dark Knight Rises. He has gained recognition as an action hero because of his physique and his attitude. Although he looks tough, he has worked in a few rom-coms and has impressed many of the young women with his looks. In this picture, he is wearing an olive green utility shirt and blue denim. The top knot and beard radiate the rawness in this look. Tom Hardy is the Swag. Have You Seen Pictures of Robert Pattinson's New Luxury House Yet? See Pictures

Adam West, Ben Affleck To Christian Bale: Take A Look At Batman, and Its Amazing Cast As The Superhero Saga Completed 82 Years Of Television