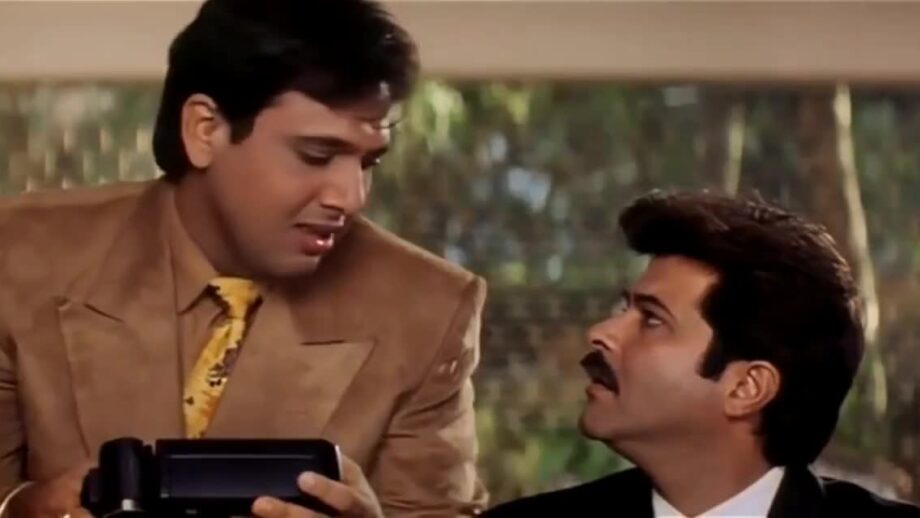 Anil Kapoor and Govinda are regarded as ageless superstars. Although Govinda’s roar has gone down a bit over the years, Anil Kapoor still seems to be acing in his genre, being the ‘ageless wonder’ that he is.

The two have worked together in 3 movies together, the likes of ‘Deewana Mastana’ (1997), Awaargi (1990) and Salaam-E-Ishq (2007). But there’s no doubt about the fact that the most memorable film for them together has to be ‘Deewana Mastana’. That’s why, when Anil Kapoor met Chi Chi on the sets of Nach Baliye 9, a trip down memory lane happened for the Deewana and the Mastana. Take a look –

When Deewana met Mastana again and hugged it out! #atripdownmemorylane with the best! #Govinda #nachbaliye9 pic.twitter.com/dsM1jjDQnd