Ranveer Singh’s style has consistently been all the rage, yet past his pail caps, and some weird fashion outlooks on everything from tees to sweats and others, this time it’s his vehicles that have grabbed our eyes. He is one of those crazy wheel-heads who loves to own some sumptuous vehicles from across the globe.

Speaking of that, along with several other expensive cars, he owns the 3.9 crores worth Aston Martin Rapide S. 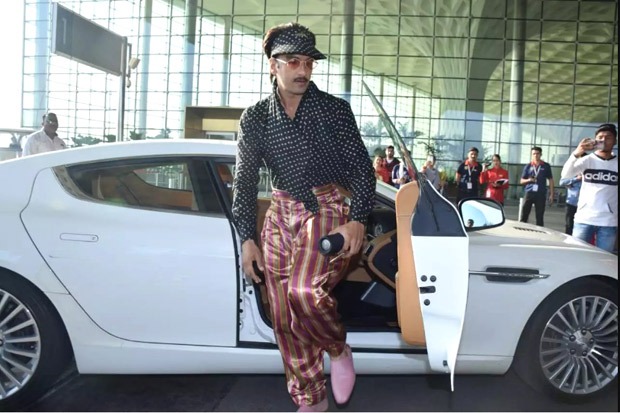 Also Read: 3 Times Deepika Padukone and Ranveer Singh appeared in most unique style at award ceremonies, have a look

Ranveer Singh With Beard Vs Without Beard: Which Look Are You Loving The Most? Vote Now