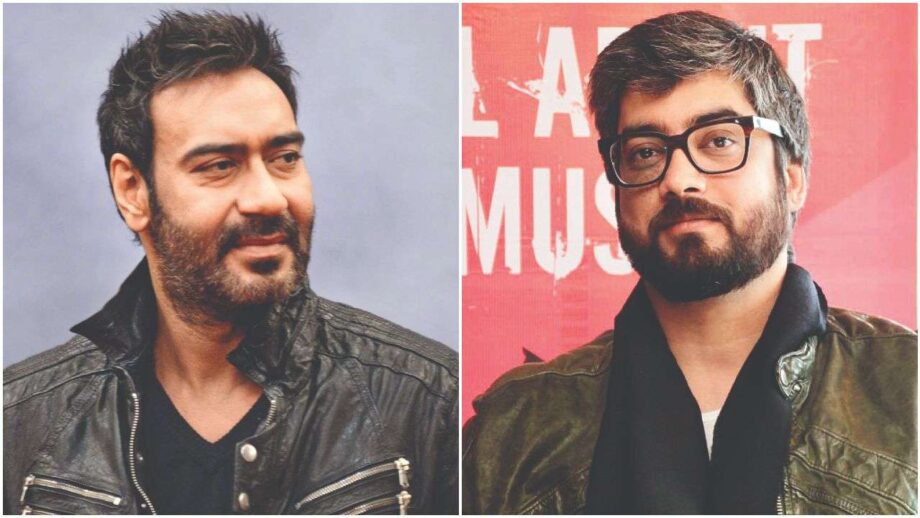 Amit Sharma created mass hysteria and sensation around himself when he came up with his successful directorial, titled ‘Badhaai Ho’. Not only did the film do exceptionally well at the movies but it was a flavor and genre of comedy that was as yet unexplored in Indian cinema.

Soon after, it was declared that he will be spearheading the Boney Kapoor production with Ajay Devgn, which is based on the life of Indian Football coaching legend, Syed.

After a long wait, the title of the movie has been finalized and the shoot of ‘Maidaan’ has already started. And it seems that Amit has had the best time on his movie sets with Ajay. Here’s why –

He @ajaydevgn is a Delight to work with, makes your life so easy, love him #DirectorsActor #WhatAnActor #Delight #SuperStar #Professional #Prankster #Fun #Football #Shooting #Maidaan pic.twitter.com/2Pl1MQCDDX