Take a look at these cute photos of Manju Warrier in open hair. 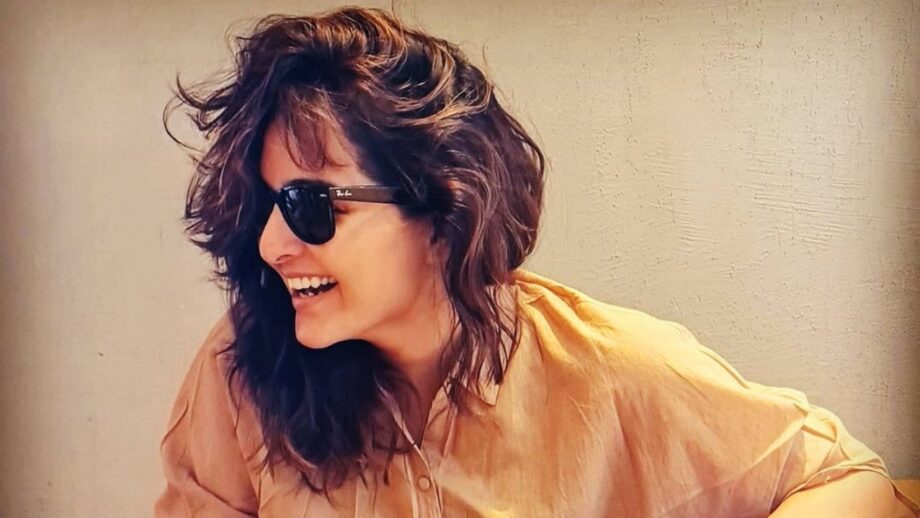 A lot of us have had to face bad hair days and sometimes even have to go through the disappointment of having a great hair day only for it to go horribly wrong later… Celebrities are no exception when it comes to these moments as well. Looking photo ready all the time can be a tough task that a lot of stars have to go through! The trick is to either pull it off or laugh it off when that bad luck strikes!

And that’s exactly what South Indian actress and dancer Manju Warrier had done last year when she had posted a cute picture of hers with her hair falling perfectly around her face next to one where the wind had ruined the look with the caption along the lines of expectations vs. reality…

The actress generally posts her pictures with a really positive and motivational caption, so it’s no surprise that even a ruined look could be posted in a positive way online!

That being said it’s been a while since that post of hers and it’s great to say that Manju Warrier has once again graced us with her adorable looks again this year with her hair open! And this time it isn’t as meme-y but it’s beautiful instead. She’s dressed in casual attire, a cool pair of shades and coffee in hand!The caption adds to the cuteness of the post, ‘ Life happens, laughter helps and coffee too’!

She posted another picture in with her hair down, dressed in a plain khaki shirt that she’s captioned with ‘Flip your hair and enjoy life’

And we agree Just flip your hair and enjoy life!

Fahadh Faasil Teams Up With His Father After 18 Years

The brutality in Biriyaani is something that exists in real life: Saji...

Malavika Mohanan Is A True Fashion Icon: She Has A Great Sense Of Fash...

Review Of One: Is Quietly Powerful, Restrained and Indignant

I get extremely annoyed when I see hate comments on my Instagram posts...

The experience of working since the onset of Covid has been strange fo...