Few actors are as fit and hot as Salman Khan at 53 and that’s why he deserves to be on your feed today. 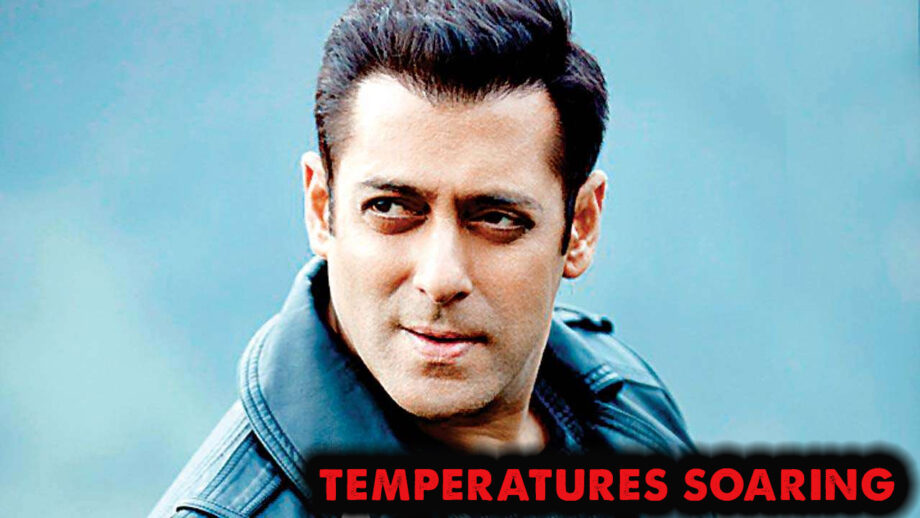 Salman Khan has been in the industry for almost 30 years now. His Eid release, Bharat, is his 14th movie to cross the 100 crore mark – and it’s a feat because Bharat has grossed Rs. 150.1 crore within 5 days of release!

It would be safe to say that, even at 53, Salman Khan is the one Khan who has a massive fan base which includes men and women alike. While men aspire to get a chiseled body like him sometimes going as far as adopting his mannerisms and dressing style as well, women dream of having a partner who looks half as good as him. His personal, as well as professional lives, have seen many ups and downs and people may argue if he deserves his place in Bollywood. But one thing that everyone, even critics, would agree on is the fact that even at 53, he manages to look as good as he did at 23, in his debut movie Biwi Ho Toh Aisi. It’s hard to believe that this star who has dominated the Hindi-film industry for three decades now once roamed the streets of Bandra, shirtless, in an open jeep! What a sight it may have been! In fact, Salman Khan is one of the first actors that brought chiseled abs and bulky biceps to Bollywood. Who can forget his playful eyes and toned body swaying to the 90s cult song, Oh Oh Jaane Jaana? And you’d be wrong to think that he bid adieu to his shirtless-ness in his later years. While he’s lost his lean physique and has bulked up, the Ready and Dabangg actor is still as fit and as HOT as ever. On this note, let’s take a trip down memory lane and go through some absolutely delectable pictures of Salman Khan through the years! 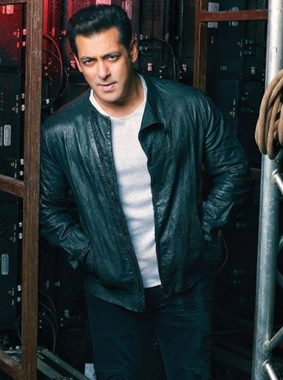 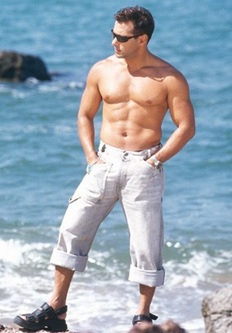