Emraan Hashmi Vs Hrithik Roshan Vs Sooraj Pancholi: Who Is Most Dashing Bollywood Actor According to You? | IWMBuzz
Movies | Celebrities 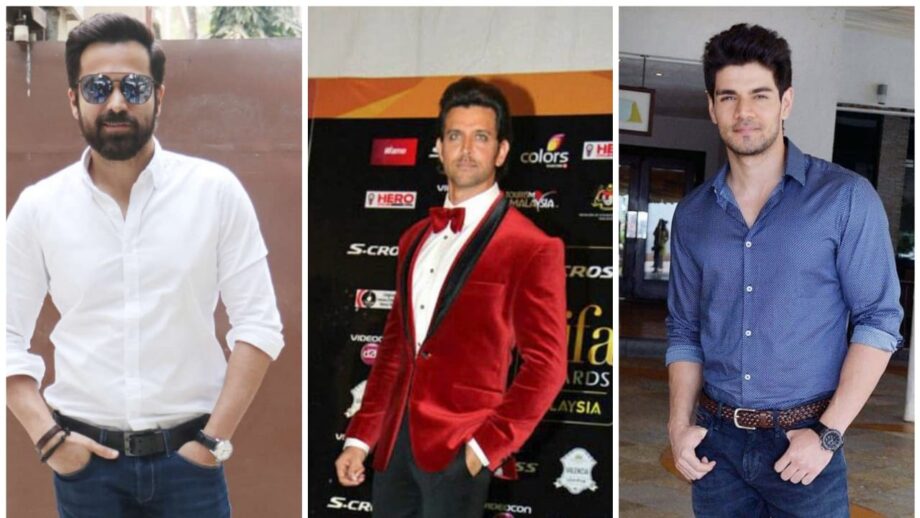 The Bollywood industry is known for its most handsome stars, who have not only taken the industry with their storming and steaming looks but also their acting updos. This always bring us to these three handsome men, Emraan Hashmi, Hrithik Roshan and Sooraj Pancholi.

Emraan Hashmi, who is known for his onscreen Kissing chemistry and sensational acting updos has been one of the most silent admirable stars amongst the netizens, he is loved all across the country and probably has zero haters.

Hrithik Roshan, the most versatile dancer in Bollywood, is the heartthrob to every 90’s kid. His acting updos have earned him a lot of fame and love, along with his dancing skills. He is known as the Greek God of India.

Lastly, Sooraj Pancholi, who has gained popularity in recent days with his amazing performance in the film Hero, and later many other films, is known for her hot and fit body. His sexy abs have wooed so many ladies out there, and made them go all drool!

Here are some pictures of the three down beneath, check them out and let us know who you think is the most dashing in Bollywood.