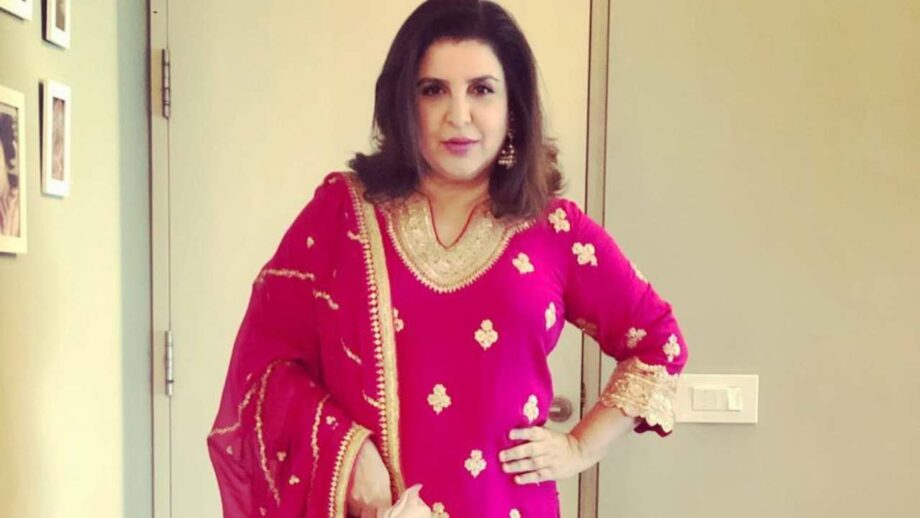 Farah Khan is known to be one of the most talented and busiest personalities in the Hindi film industry. Be it direction or choreography, Farah has been there in the industry since ever. She is known to be close to one of the biggest actors the world has ever produced, Shah Rukh Khan. We all know how exemplary the friendship is of the trio of Shah Rukh Khan, Farah Khan and Karan Johar.

Post her marriage with Shirish Kunder, Farah was blessed with not one, not two but three babies as triplets and the adorable quotient is higher than ever. Farah recently posted an adorable video of her triplets lip-syncing to one of her songs ‘Manwa Lage’ from Happy New Year and the video is adorable to the core. Check out the post below –

On the work front, Farah is apparently gearing up for the mega remake of ‘Satte Pe Satta’. The final cast is yet to be finalized.