IWMBuzz tells you what superstar Sanjay Dutt feels about his upcoming film releases. Read the story for more details 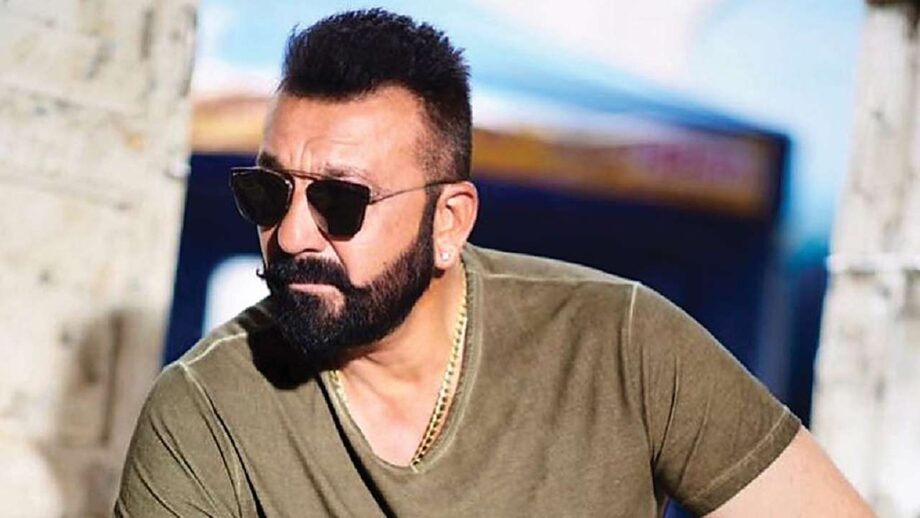 ‘Out of sight, out of mind’. Yes, that’s most often the case when it comes to faces in the film and entertainment industry. If they have been away from the limelight for a long time, they tend to get erased from the minds of people. But not when you are Sanjay Dutt. Dutt had an amazing 2019 with Panipat and Prasthanam where we saw two completely different characters on screen. The actor certainly aced them all and the actor will be seen working in five major projects and making his mark in 2020.

Talking about the excitement Sanjay has, the actor reveals to the media and we quote,

“I am very excited about this year. I have got to play some great characters, and I am collaborating with talented people.”

Sharing his emotions while working on-sets Sanjay says, “Each film for me feels like it is my first film. Needless to say, I am thrilled about my upcoming releases.”

Sanjay Dutt is set to have a busy 2020 as he will be seen juggling between five major projects being Sadak 2, K.G.F. Chapter 2, Bhuj: The Pride Of India, Torbaaz and Shamshera. From the quintessential antagonist to playing the strongest character on the narrative on-screen, the superstar totally aces it all and we are looking forward to his exciting line-up. For more updates, stay tuned to IWMBuzz.com