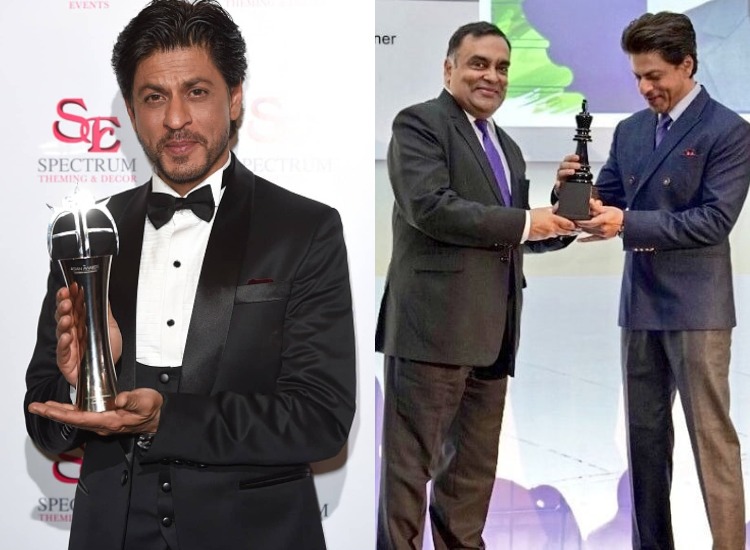 I Am The LAST Superstar: When Shah Rukh Khan Made A Bold Statement About His Stardom, Watch Rare Video