Akshay Kumar is one of the most popular actors in the country. He is known as the stunt king of the B-town.

However, with his amazing acting chops and action scenes, his comedy scenes are our extreme favourite too. We love watching his perfectly hilarious comic scenes from some of the comedy films.

Speaking of which, today we are up with some of his funny memes down beneath, check them out and let us know in the comments below, if you had a good laugh! 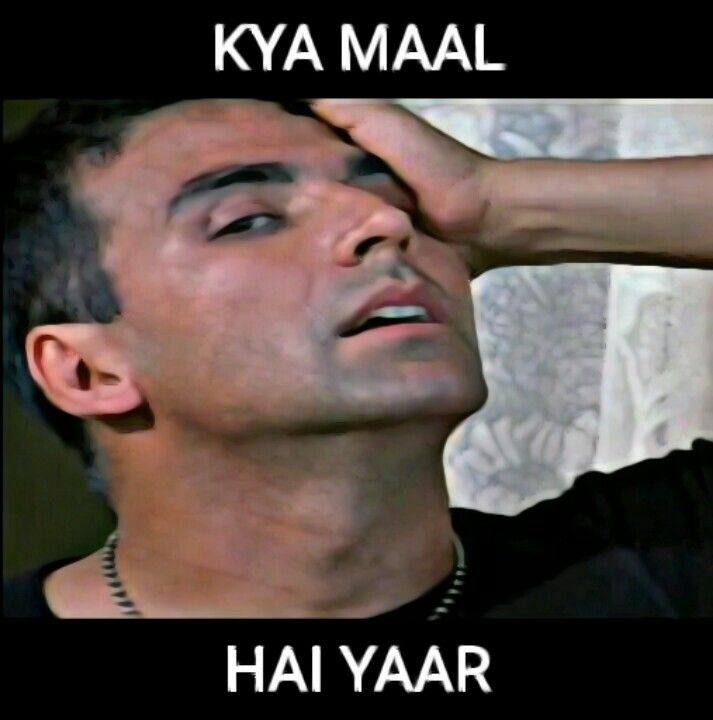 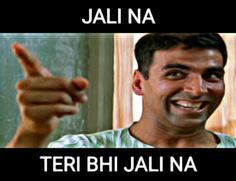 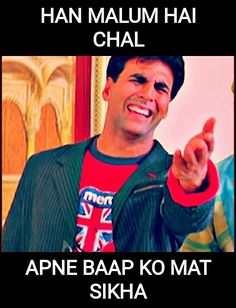