IWMBuzz reveals why fans of Prabhas should be excited about his next movie. Read the story for more details 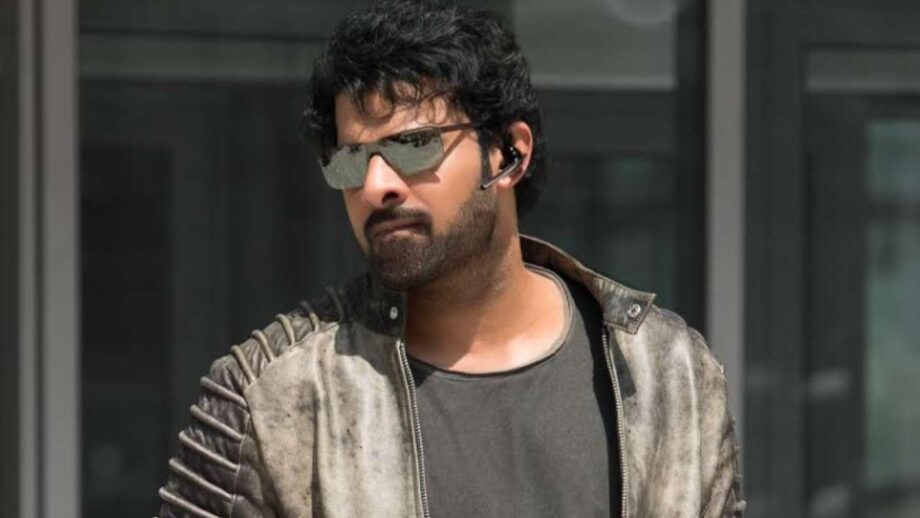 Prabhas has always given the best of quality content and has ensured that his characters are worth a memory. All his films are loved by the audiences and the actor leaves no part of his character untouched. Prabhas shook the audience in 2019 with Saaho alongside Shraddha Kapoor and the audience loved his action.

Talking about the success of the superstar and his massive fandom, the fans are eagerly waiting for his upcoming movie ‘Jaan’ which is all set to release later in 2020. The actor will be seen in this romantic genre film. Not just that, we also heard yesterday that Prabhas is all set to collaborate with Nag Ashwin, director of the much loved and successful film ‘Mahanati’.

The Baahubali actor’s recent movie Saaho went international owing to Prabhas’ global fandom and was a huge success in Japan.

The actor enjoys not only pan-India fandom but people around the world are crazy about the Baahubali superstar. Prabhas made his Bollywood debut with the magnum opus Saaho and took the nation by a storm with the high octane thriller.

Prabhas’ next movie is again going to be a pan-India release and will see Pooja Hegde in it.

So with such a decent line-up of films, Prabhas is all set to entertain his fans and admirers like no other. For more updates, stay tuned to IWMBuzz.com.

REVEALED! Prabhas' first crush and the qualities that he wants in his wife

Prabhas Vs Mahesh Babu: Who would you love to go on a date with?