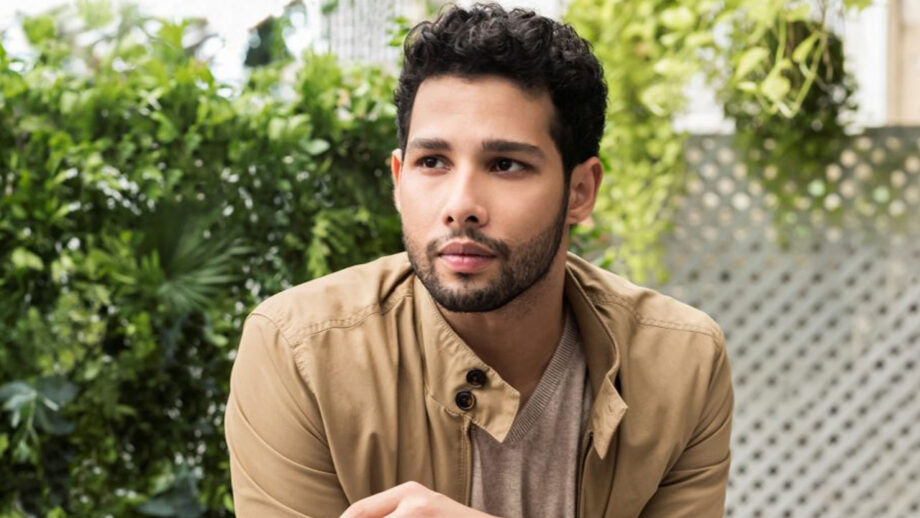 Time and time again, Siddhant Chaturvedi has graced his fans with some soul-stirring verses and poems on his social media, under the name of ‘MyNotes’. All his pieces of poetry are loved massively by the fans, and leaves them swooning over the Bollywood star.

Recently, Siddhant took to his social media, and shared a picture of him amidst the mountains, and wrote a piece of poetry in the caption, which reads as,
“After the world makes you feel special
for all the wrong reasons,
After your life cycles around
just one season,
After those walks on the beach
do no good,
and you have to go back to
where you should.

After a song is on repeat,
and the lyrics make sense,
but only for a while…
and then we need to shuffle
and change the beat.

After religion is crowned,
and the gods are questioned.
Your answer is love!
but it is not be mentioned.

Stuck in a limbo,
this loop never ends…
and you need to know
that even space and time bend.
No one knows the science,
but we know love!?
even though it’s not the trend.

After all the joy ceases to be free,
The only selfless smile lies here,
with You and Me…
So Smile 😊

Within no time of him sharing the poem, fans had started showering the heartwarming poem with love and appreciation.

On the work front, Siddhant will be next seen in Shakun Batra’s untitled next with Deepika Padukone and Ananya Panday. He also has, ‘Bhoot Police’ and ‘Bunty aur Babli 2’ in the pipeline. 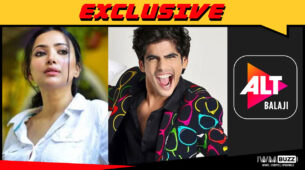