Times when Ayushmann Khurrana shocked us 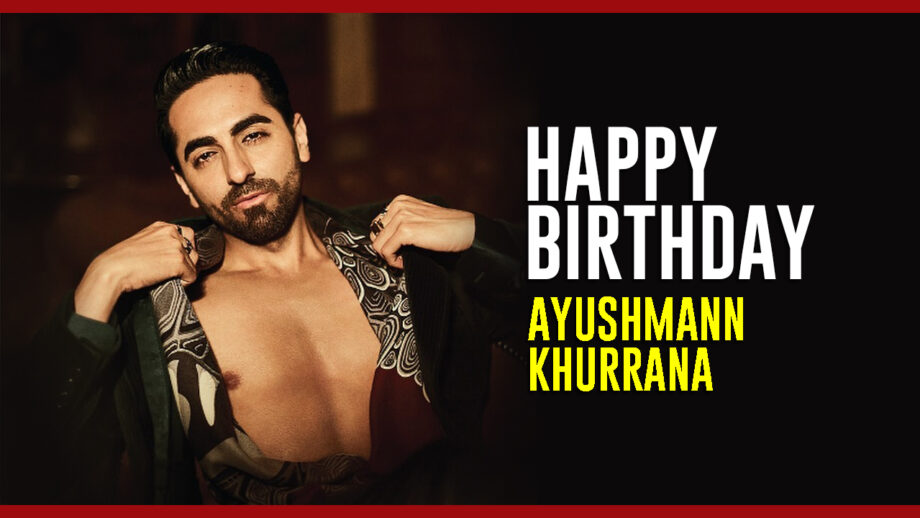 Ayushmann Khurrana is a trendsetter of an actor, not by choice. But because, well that’s how he is. The conventional doesn’t suit his temperament. Here are his 5 career decisions that shocked us.

1. He chose to begin his movie career with Vicky Donor, about a guy who sells his semen in small glass bottles to earn a living. “It could have finished me off ,” recalls Ayushmann. The audience loved his non-referential act and called him the new Amol Palekar which was wildly incorrect. Palekar played the middleclass whitecollar worker. But he hardly ever played an unconventional role.

2. Ayushmann tried more conventional roles in his next two films Nautanki Saala and Bewakoofiyan. Audiences felt exactly that: the actor was doing nautanki and his attempts at playing the conventional hero were just bewakofee.

3. He quickly gravitated to Mr Everyman role in Dum Laga Ke Haisha where he had to shoulder all the weight, including that of the leading lady Bhumi Pednekar who at that time weighed more than Ayushmann. At the end of the film he had to run with Bhumi on his shoulders. He never stopped running thereafter, sometimes without a heroine(Article 15).

4. Not all of Ayushmann’s acclaimed films are as good as they are were initially made out be. Shubh Mangal Zyada Savdhaan and Dream Girl were not as caliber-conscious as Bala and Section 15. It is due to his reputation that they were all accorded the same ‘If-it’s-Ayushmann-it’s-got-to-be-good’ status.

5. After his latest Gulabo Sitabo it’s time for Ayushmann to rejuvenate his exemplary career. If the film had opened in movie theatres it would have flopped miserably. Calling a crashing bore by any other name would be doing it an injustice. 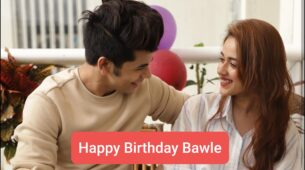