Parineeti Chopra on working with Sidharth Malhotra again after 5 years “It’s been amazing… I am back with Siddo after 5 years and it couldn’t get better. The story is different, the plot is different. I love the subject and also its a comedy so it couldn’t get better. I was looking forward to doing a comedy after a long time so everything fell into place. Fingers crossed and now just waiting for 9th August to see what is the kind of response we get from the movie.”

Sidharth Malhotra made his debut in 2012 with Karan Johar’s Student Of The Year while Parineeti starred opposite her very good friend Arjun Kapoor in ‘Ishaaqzaade’. Both the actors have grown immensely since then riding high on the success of their movies which followed later.

Here’s wishing both of them all the best wishes for Jabariya Jodi. Check out the exclusive IWMBuzz video with Parineeti below and stay tuned to IWMBuzz.com for more updates on entertainment. 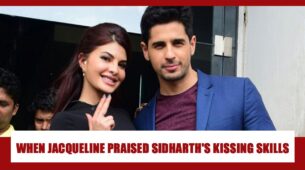 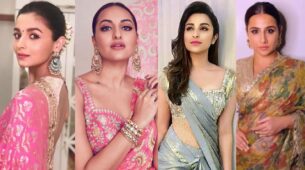