Hilarious: What Is Alia Bhatt's Secret Nickname Called By Friends? It Will Make You Go Aww | IWMBuzz
Movies | Celebrities 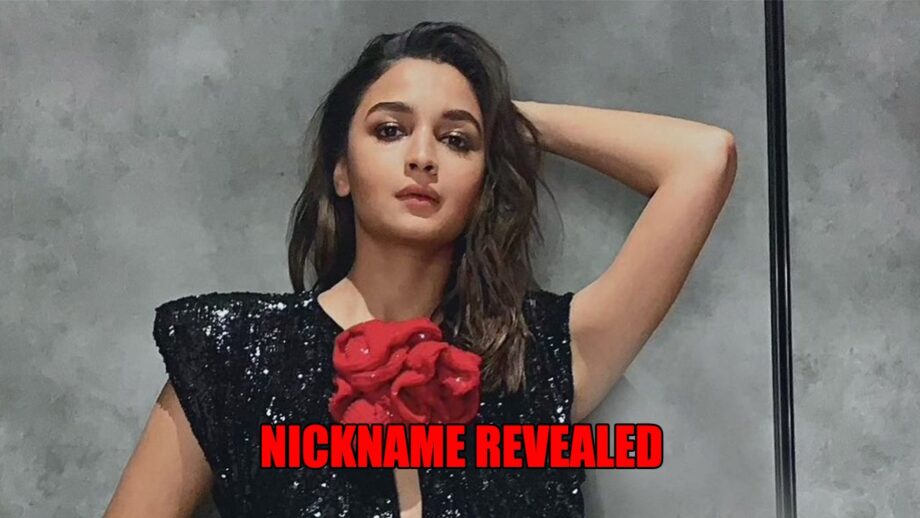 Alia Bhatt is one of the cutest and most adorable personalities of the Hindi entertainment industry and she’s literally everyone’s favourite for real. Ever since the time Alia made her film debut in 2012, she’s given blockbuster performances one after the other and today, she’s successfully established herself as one of the best in the modern era.

From Highway to Gully Boy, Alia has already done a huge variation and it keeps on getting better. The best quality of her is she doesn’t let critics get the better of herself and the confidence is infectious.

Alia is a hot favourite among her friend circle who love her dearly. But hey, can you all guess her nickname among them?

Well, once, in Koffee With Karan, Alia had revealed that some of her best friends call her ‘aloo’ as a form of affection and care.